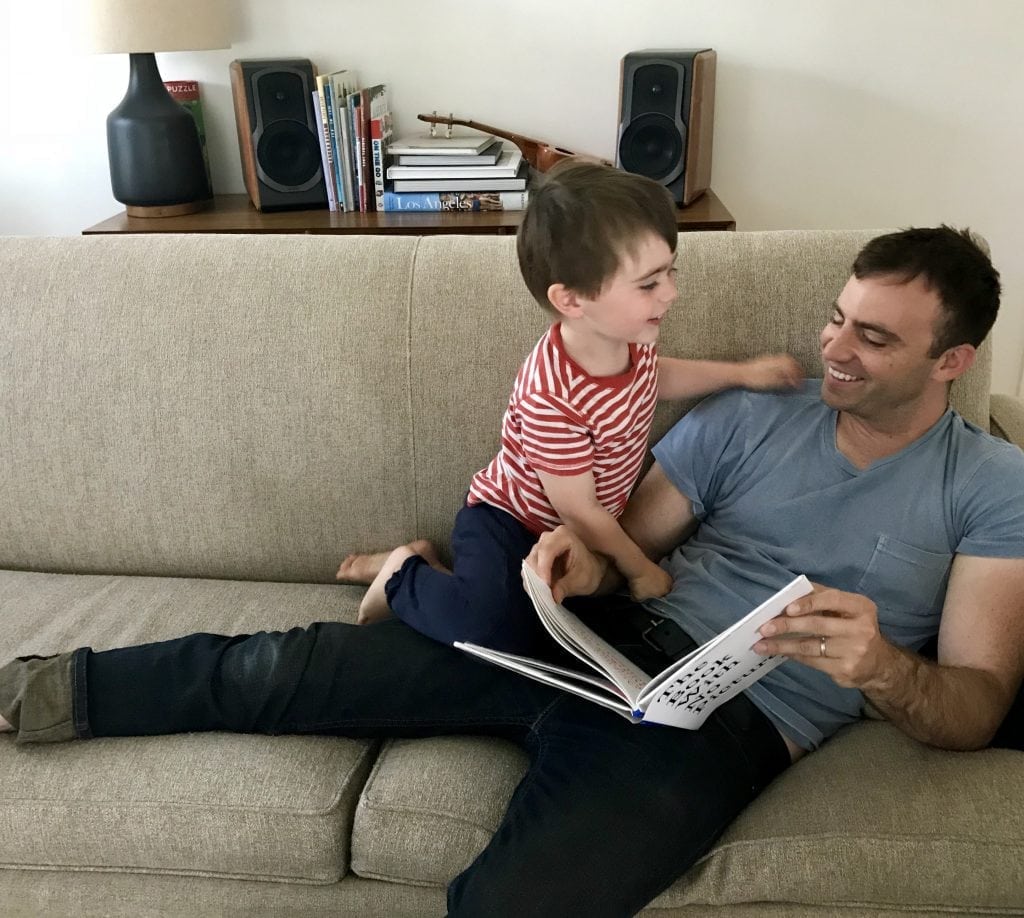 About a week ago, I was driving in my Prius listening to NPR (because you know: West L.A.), and as I passed a couple of boarded-up frozen yogurt stands and poké spots in Santa Monica, I heard a story on the unlikely resurgence of independent bookstores.

Apparently, 27 percent more libro vendors exist in the U.S. now than when our last Borders shuttered its doors. While we prophesied that bookstores would go the way of the dinosaur, indie bookstores hung on for dear life. In fact, The Last Bookstore in Downtown L.A. touts its very existence as being as rare as steak tartar. For nearly 20 years, anyone who wanted a book to sink their teeth into could easily turn to Amazon. So, what prompts this recent uptick in indie book shops? Could we millennials take the credit for this? Could it be that our craving for all things genuine and old school – like swearing that vinyl sounds superior, like inking up our fingers with Scandinavian cookbooks – has turned the tide?

As a recovering English major, I think I’m uniquely qualified to report on the state of L.A.’s bookstores. Spoiler alert: There aren’t that many. The NPR story explained the resurgence largely from an East-Coast bent. Which makes sense, as Brooklyn maintains its hold on the hipster-family lifestyle milieu. Many of my son Hank’s books, whether from Candlewick Press or Penguin, seem to showcase cool millennial-dad authors waxing whimsical from their Greenpoint brownstones. Hank especially loves Adam Rubin and Oliver Jeffers. I don’t remember children’s books being so beautifully conceived, unpredictable and wistful when I was a kid. Lucky for me, when I say “Let’s go to the bookstore,” there is little protest.

One of the grand L.A. bookstores, it’s only fitting that Vroman’s rests in genteel Pasadena, the heart of old-time suburbicana in the area. Hank and I argue over which Richard Scarry books he already owns. If we get up early enough to make it to story time on Saturdays, he will rudely interrupt any ebullient children’s storyteller that gets in his way. Yet this is what story time at an old-school bookstore should be about. Hank mischievously disrupts “Goodnight Moon” like a member of Our Gang. This father looks on with pride.

When traversing the east side of L.A. with my boys, I generally feel an urge to go to Skylight Books, Los Feliz’s hyper-creative ground zero. While not being the most kid-friendly of bookstores, it does offer a uniquely curated children’s section that Hank, my other son Leo and I appreciate. Sometimes (although he scares easily), Hank wants to read a picture book about monsters eating pesky, ill-behaved children. Cautionary tales, I tell him.

As a youngster growing up in West L.A., I frequented two now-defunct bookstores: Dutton’s in Brentwood and Midnight Special in Santa Monica. Dutton’s once occupied an entire block of San Vicente Boulevard. There were children’s readings and cavernous walkways … and preoccupied staff who looked as if closure were more imminent with each passing day. They stared at me nervously as I picked up my first book of Vonnegut stories.

The fate of bookstores – despite the fact that the stories they stock are invaluable – was and is all about commercial real estate. Can you imagine the rent on an entire block in Brentwood now? Midnight Special Books was only steps away from my dad’s office. It was kept afloat because of lower rent and generous management. My sister and I used to wreak havoc there, but once Banana Republic and Forever 21 appeared, it was all over for Midnight Special. I explained this to Hank on the way to Vroman’s. “You mean people stopped buying books, Dada?” he asked.

“No,” I said, “but most people decided to buy books on the internet or read on their iPad.”

“I want iPad!” he said. So much for the future of bookstores.