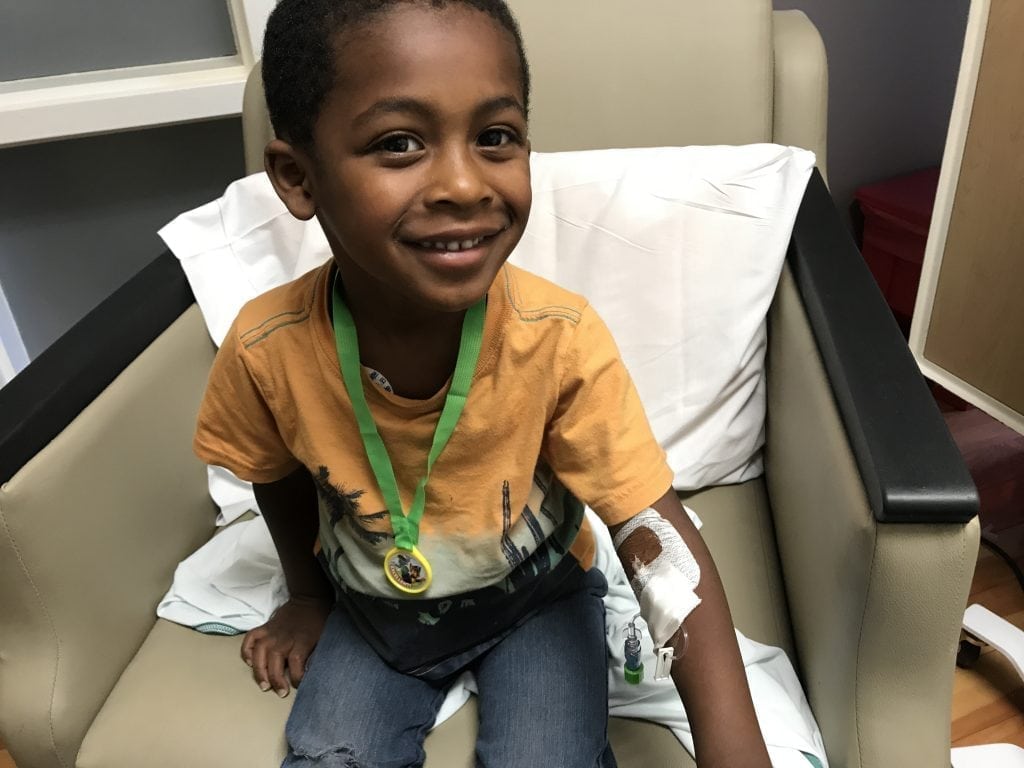 As many as 5,000 children in the U.S. fall from windows each year, according to the Consumer Product Safety Commission. L.A. Parent Assistant Editor Carolyn Richardson’s son recently fell from the window of their building. Here is her story in her own words:

“You are a great mom,” said an EMT as we stood in front of our apartment building in Encino. It was a warm afternoon this past September, and he was trying to calm me down and keep me from falling apart. My 3 year-old-son Mikko had just fallen from our second-floor window, and in the minutes before he was rushed to the hospital, I wondered whether he would be OK and asked myself, “How the heck could I have let this happen?”

Mikko and his twin brother, Dax, had eaten a late snack that threw off their naptime routine. I was rushing to an evening wedding and decided to let them play in their room while I stepped into the bathroom to get ready. There was a nice breeze, so the bedroom window was open. I knew the kids were standing on one of their beds looking out the window, as I could hear them saying, “Hi, Neighbor,” to cars passing in the alley below. We had done this together often.

Then a scary, screeching, moaning cry cut through the fun. As I ran into the bedroom, Dax turned and said, “Mikko fell out the window.” I looked out and saw my son on the pavement below, then ran downstairs, picked him up and held him tight as I screamed for my sister – who had come by to babysit – to call 9-1-1.

The paramedics arrived fast. One firefighter estimated the distance from window to asphalt at 15 to 18 feet. They cut Mikko’s clothes from his 3½-foot frame, strapped him to a gurney and steadied his head with a stabilizer. My husband arrived (it was his birthday) and went in the ambulance with Mikko. I followed in our car.

At the hospital, seeing Mikko sedated and surrounded by medical personnel was overwhelming. Instead of walking in and asking how he was, I walked away and broke down in tears. Miraculously, after three days in the hospital, he was back to his normal self. His skull was fractured in two places, but he had no other broken bones.

We switched the twin beds in the boys’ room for mattresses on the floor. We no longer allow them in their room during the day unless we are present, and we have invested in window locks. Mikko’s hair has grown over the small tears in his scalp, and we are watching for signs of trouble and seeing the doctor every two weeks to make sure his skull is mending properly. For now, thank goodness, he is healing well.