By Christina Elston and Carolyn Richardson 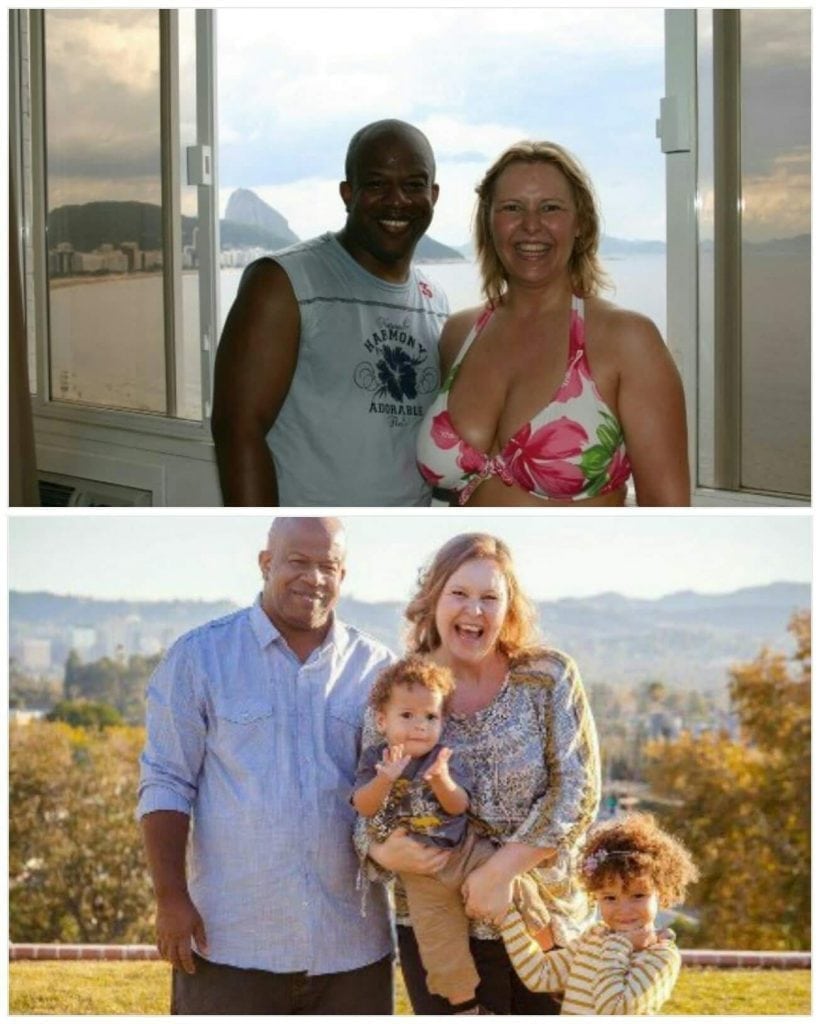 Many parents have taken to Instagram to post “Before and After Kids” photos of themselves. The idea, in case you live under a rock, is that everyone posts photos of themselves before they had kids, and after. While some hashtags have taken a negative tone toward becoming a parent, we want to acknowledge and celebrate the joy of parenting. To that end, L.A. Parent is launching the #HappierWithKids campaign. With the goal of portraying parenting in a positive light, we’re asking for parents to share one photo of themselves before they were a parent and one photo with their child/children.

We want to change the narrative of before-and-after photos by acknowledging what so many parents experience: more joy, more happiness and more love. This isn’t a competition to see who’s fared worst in their transition to parenting. We as parents want to show the world and each other that having a family has made a positive impact on our lives—and the lives around us.

Now it’s your turn. Take the #HappierWithKids challenge by posting  before-and-after kids photos and tag @LAParentMag on Twitter and Instagram and @LAParent on Facebook. A note about how life has changed for the better is icing on the cake.

This challenge is a message of encouragement and support to fellow parents who could use the boost, and also to nonparents to appreciate the future of our world and the process that comes with creating and nurturing life.