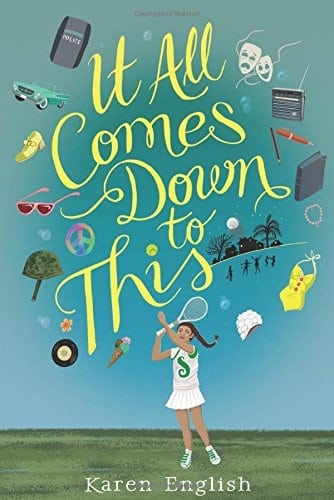 Our current crop of teens and tweens might not remember the Los Angeles riots that followed the Rodney King verdict in 1992. Likewise, parents may not recall the Watts Riots, a monumental moment in L.A. history that took place 52 years ago this August. 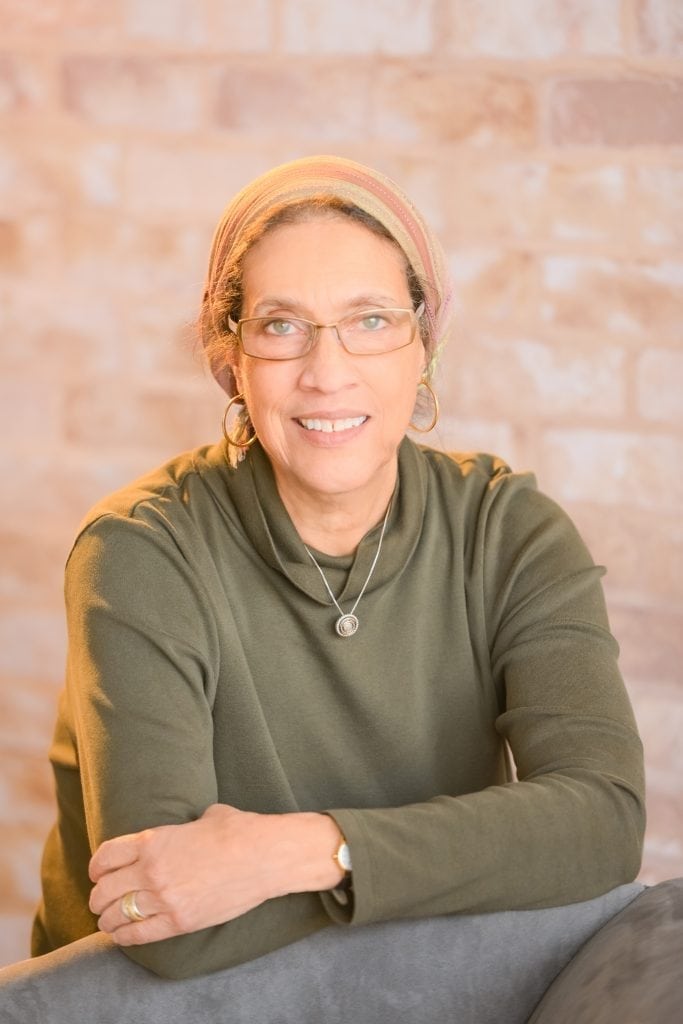 On that point, parents and tweens alike can get a history lesson courtesy of the new middle-grade novel from Karen English. “It All Comes Down To This” is a coming-of-age story set against the backdrop of racial tensions brewing in Southern California (and the rest of the U.S.) in the mid-1960s. Introspective 12-year-old protagonist Sophie is an aspiring writer and the only African American girl in her neighborhood. The racial drama in her family reflects the larger racial issues being played out in the Civil Rights Movement of the time, and still holds resonance today.

English set out to write a different type of story about the African-American experience and drew upon her own childhood for inspiration. The L.A. native says she was part of one of the first black families on their block. “There were families on our street that didn’t allow black people into their homes,” she recalls. “When my sister’s friends went to play with kids from those homes, my sister would sometimes sit on our front porch to wait it out.”

In researching the Watts Riots, English was surprised to discover how limited the media coverage was then. “The L.A. Times had no black reporters and, for some reason, the KTLA helicopter seemed to show the same scenes over and over,” English says. “These days, reporting is much more thorough and has a stricter standard of accountability.”

Despite the importance of the historical elements of the book, English says its core is Sophie’s story. She hopes readers will connect with Sophie on an emotional level, “and thereby understand how alike we all are as human beings.”

English shares and signs “It All Comes Down To This” at 7 p.m. Aug. 18 at Vroman’s Bookstore (695 E. Colorado Blvd., Pasadena; www.vromansbookstore.com).