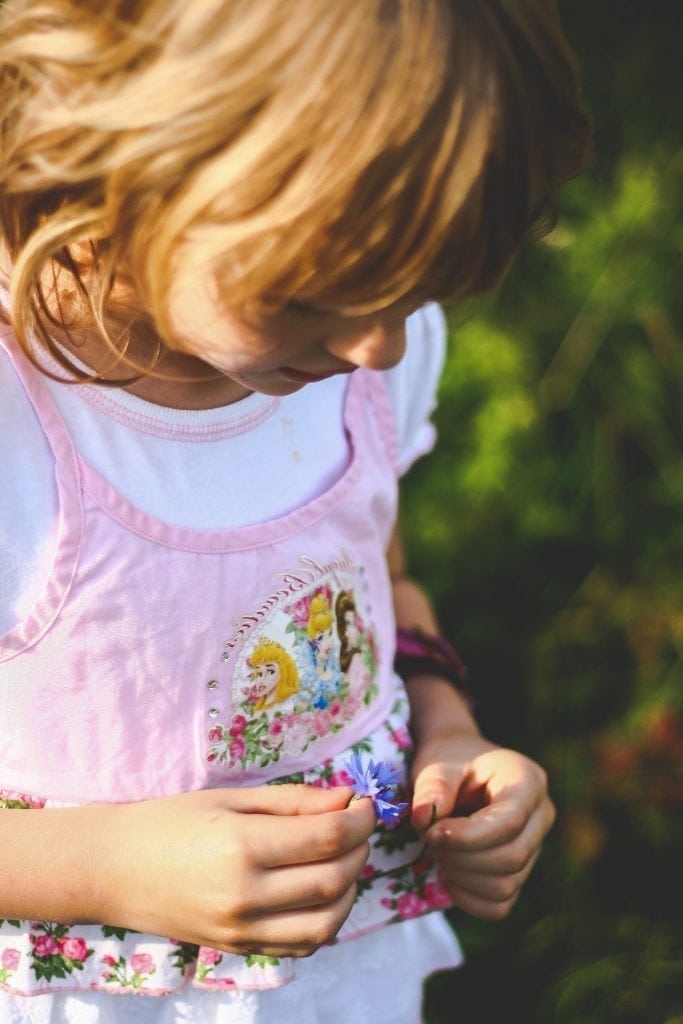 Melissa Reiner knows about talking to kids. Asked what she does, the oldest of her three sons, who’s 10, says, “She uses this special way of speaking. I didn’t like it at first, but it really works.”

The founder of Bridging Pathways, Reiner uses these talents to help kids and families throughout Southern California who are dealing with the challenges posed by autism. She offers these three strategies for improving your communication with a challenging child – or any child.

Change your language. Most parents talk to their children like this: Come to the table. Put on your shoes. Brush your teeth. Reiner says she also sometimes talks to her own kids this way, but points out how it can be a problem. “That elicits a spike in heart rate and blood pressure, which is tantamount to an anxiety response,” she explains.

Instead, try using declarative statements: “We’re ready to eat, but I see you aren’t at the table yet.” “I know we talked about going to the store, but I don’t know if you have your shoes.” “I don’t remember whether you’ve brushed your teeth yet.” It’s stilted, but effective, and doesn’t produce that stress response.

It does produce something else: a chance for the child to figure something out on their own. On a recent visit to a school, Reiner worked with a teacher in the writing center. A particular child would always arrive without her pencil. “Go get your pencil,” wasn’t solving the problem. Reiner suggested, “We’re ready to write something down, but I don’t know if you have anything to write with,” so that the child could discover for herself that she needed her pencil. “When we discover something, we are literally building pathways in our brains,” Reiner says. It’s like the difference between letting Google maps lead you somewhere and figuring out directions on your own.

Make room to listen. In working with a mom who struggled each night to get her daughter to take an herbal melatonin supplement that helped the girl sleep, Reiner used this strategy. She said, “I hear that you don’t like to take your vitamin, and I don’t know why.” When the girl responded, “It tastes bad,” Reiner suggested they all collaborate to figure out what to do about that. The girl proposed an apple sauce chaser after her supplement, a simple solution.

“Now she’s a contributor to a solution that she uncovered, and there’s not going to be a fight any more because we opened up a channel for dialog,” Reiner says. Shifting from a command (Take your vitamin.) to a conversation eliminated this nightly challenge.

Attract their attention. When you want your child to focus on something (or on you), do you command? Point? Move their head? Reiner has a better way. For instance, to get a little boy to notice that he had thrown his used tissue on the floor instead of putting it in the trash, she said, “I see your tissue on the floor,” then scrunched up her nose in distaste and looked over at the tissue. 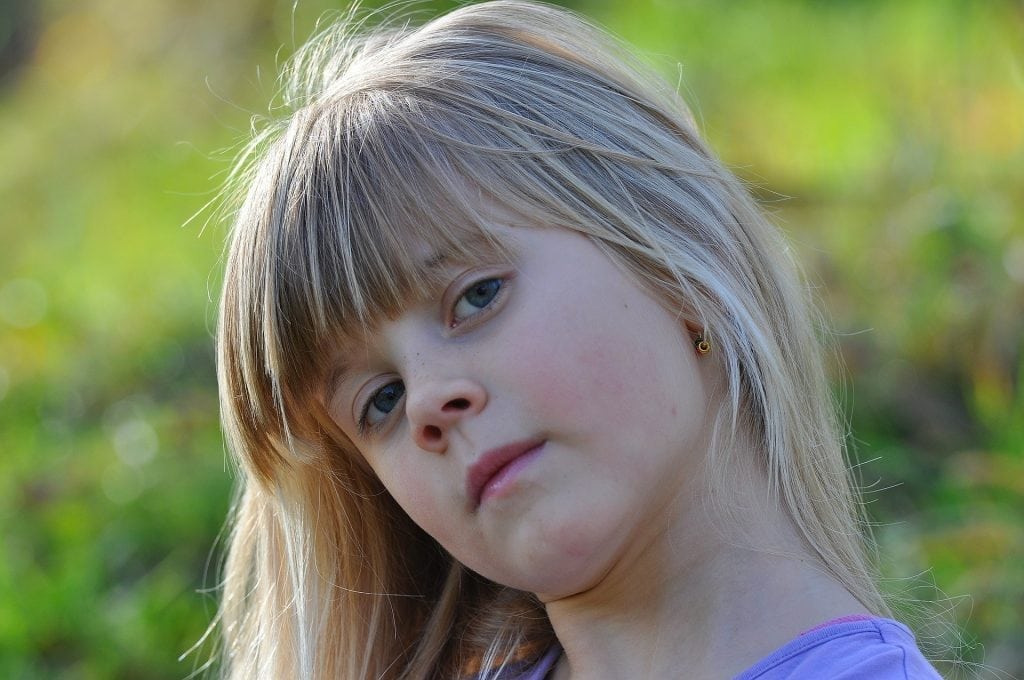 “He looked at the tissue, which was where I was looking,” she says. “He met my gaze and shared my attention and looked where I was looking.” The boy picked up the tissue, but said he didn’t know where the trash can was (despite four months of being told and shown by his teacher). Reiner simply looked over at the trash can, and the boy followed her gaze and went and threw the tissue away.

In trying to focus a child’s attention on something positive, like the giraffes you’ve come to see at the zoo, just drape your arm around their shoulders and say, “I’m looking at those giraffes.” Your child’s attention will likely move in that direction.

If you’re having trouble connecting during conversation, “I can’t hear you,” is a powerful phrase. If the child is talking while walking away and you say this, “I guarantee everyone will stop and return back to meet your gaze and repeat what they said,” says Reiner. If your child is looking at the floor, a doorknob or something besides you while they talk, “I hear you saying that, but I can’t tell who you’re talking to,” might do the trick.

Learning to communicate this way is a process. To start out, Reiner encourages families to think of a time in the day when they could implement these strategies successfully. It might be a challenge in the morning, such as getting dressed, putting on shoes, eating breakfast or brushing teeth. “If we are doing this, even some of the time, we still see amazing results,” she says.

Also remember that if you catch yourself slipping, you can always turn things around. Follow up, “Give that toy back to your sister,” with, “I still see you holding your sister’s toy, and I’m not sure if it’s her turn.” Your kids might not like it at first, but it just might work.

You can find Melissa Reiner online at www.askmelissanow.com.