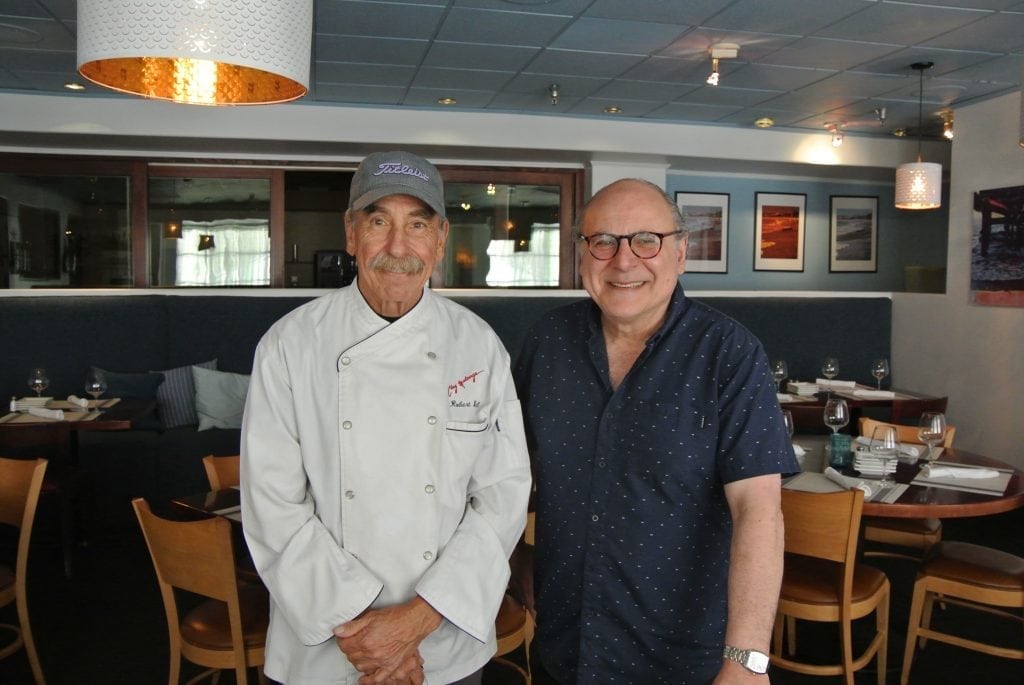 When Michael Franks, co-owner of Chez Melange in Redondo Beach, got into the restaurant business several decades ago, there were two distinct differences: very little fresh food was served and many restaurants didn’t allow children. Much has changed.

Most eateries – including Chez Melange, which opened in 1982 – now welcome families. “We grew up with the family, and now we’re going through a second generation, and even a third generation, of customers,” Franks says.

This includes produce from Chez Melange’s Seed to Plate garden at Valmonte Elementary School in Palos Verdes. Young-adult students from the school district’s special education programs work in the garden, learning valuable skills along the way. The program makes weekly deliveries of produce and eggs to the restaurant, and those appear on diners’ plates.

There are a couple of kid-specific dishes on the menu: the Chez Melange version of chicken nuggets and fries (prepared fresh in-house) and pasta. “We offer those two for kids that want to eat like a kid,” Franks says. “But we’re amazed over the last 35 years at how sophisticated the young people have become. They want to eat like Mom and Dad.”

On the ever-changing menu for all ages, you can usually find these crab cakes from chef and co-owner Robert Bell, a great option for kids who enjoy grown-up dining. “We’ve always wanted to be a grown-up, kid-friendly restaurant,” Franks says. 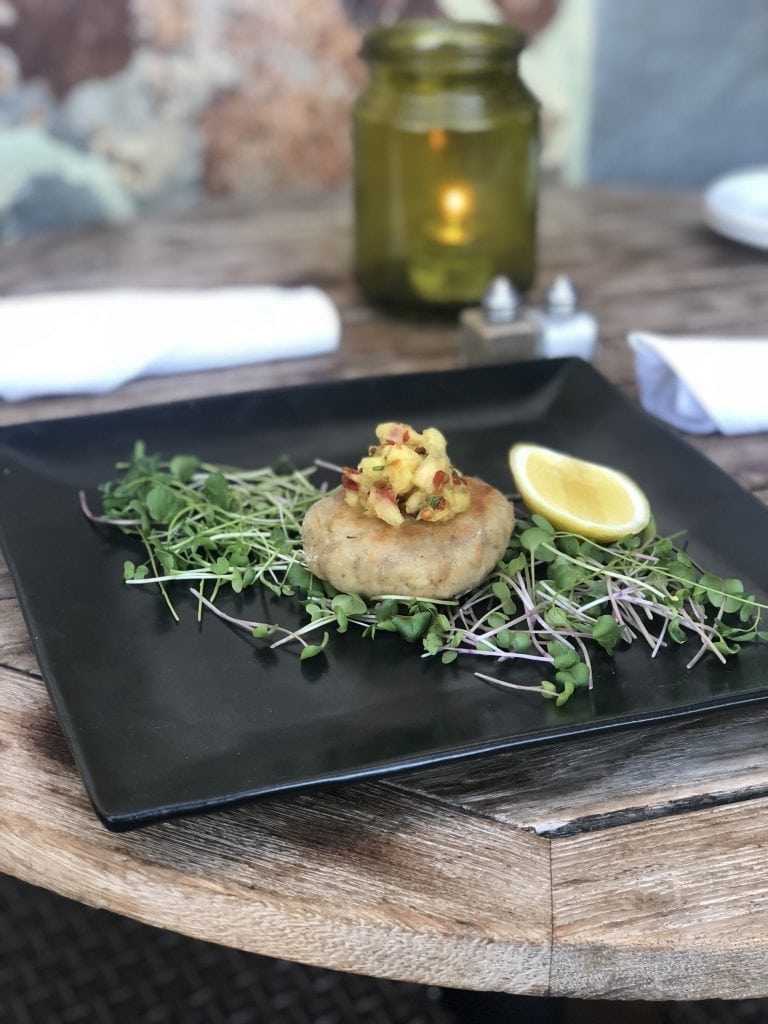 2 tablespoons chives (or other seasonal herbs such as basil, dill, parsley or tarragon), chopped

Blend together the crab, mayonnaise, herbs, salt and pepper, being careful not to break up the crab.

Shape the mixture into cakes about one inch thick. Dip each cake into the flour, then the egg, then the bread crumbs, coating evenly.

Heat the oil in a 12-inch sauté pan over medium-high heat. Place all of the crab cakes in a single layer in the pan and sauté about 2 minutes without disturbing them. Flip the cakes over and sauté 2-3 more minutes, until golden on the outside. Serve immediately.