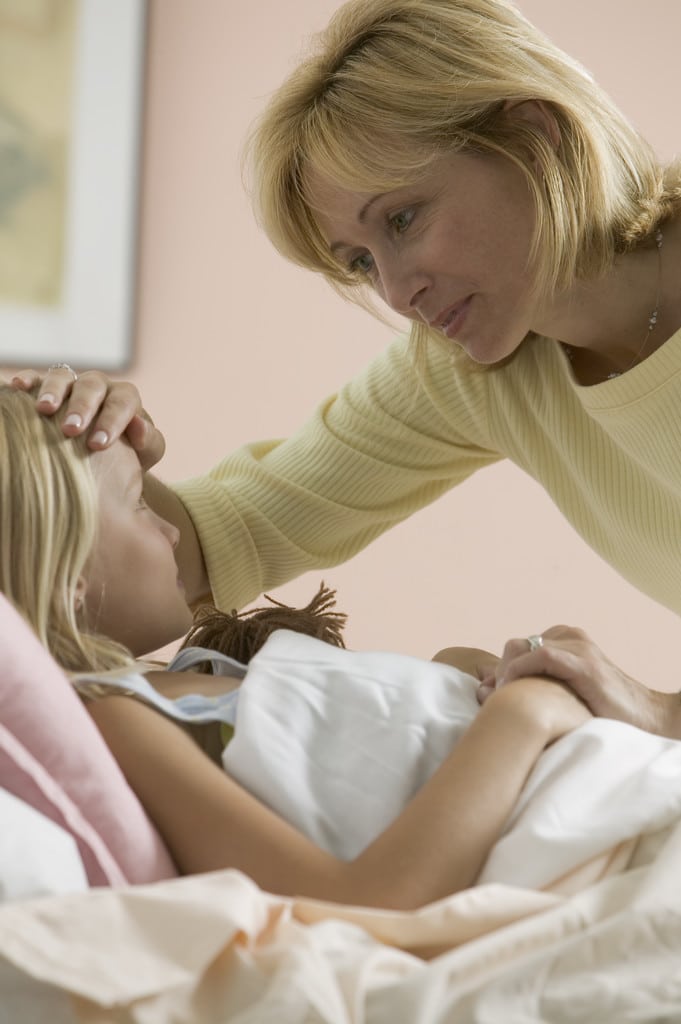 As cold and flu season gets underway, parents should also be on the lookout for signs of a sometimes-serious respiratory infection called enterovirus D68. There are 100 strains of enterovirus, and this particular one isn’t new. It was first identified in California in 1962. But Pia Pannaraj, M.D., an infectious disease specialist with Children’s Hospital Los Angeles, says EV-D68, as the strain is known, “seems to have evolved in a way that it’s more easily spread from person to person.”

The Los Angeles Times reported online Oct. 15 that 32 California cases of EV-D68 had been confirmed by state health officials, with four of those in L.A. County, all in patients under age 15.

Most people infected with EV-D68 never realize they have it, because symptoms generally include mild fever, runny nose, sneezing, cough and body and muscle aches, similar to symptoms of the common cold. In some cases, however, infection can cause wheezing, difficulty breathing, viral meningitis and limb weakness or partial paralysis. Health experts aren’t certain how frequently EV-D68 infections turn serious, because most of the infected never need medical attention. “The only ones that we hear about are the ones who do have severe illness,” Pannaraj says.

The U.S. Centers for Disease Control and Prevention (CDC) reports that EV-D68 could have been a factor in as many as seven deaths nationwide since August. Children with a history of asthma and wheezing are more likely to develop serious symptoms when infected with the virus, health experts report.

Fortunately, the virus is simple to prevent. Hand-washing with soap and water is key, as alcohol-based hand sanitizers do not kill EV-D68. “They’re not as effective as hand washing,” says Pannaraj. “Ideally, wash your hands with soap and water.” You should also avoid sharing cups and utensils, avoid contact with people who are ill (and keep your child home if he or she is ill), and clean toys and household surfaces that you touch often. For this, Pannaraj recommends cleaners with “a little bit of bleach.”

“I think the main point is just to use common sense,” she says. “There’s nothing different about the way this virus spreads compared to other viruses.”

Parents of children with asthma should make sure their child is taking all preventive medications as directed, and make certain they have prescribed “rescue” medications on hand.

There is no vaccine against EV-D68, nor any specific treatment for infection. Those with only mild symptoms can treat them with over-the-counter medications, rest and extra fluids, just as they would a cold. If respiratory symptoms become severe and a child – especially one with a history of asthma – has trouble breathing, seek immediate medical attention.

In cases where limb weakness or paralysis do occur, another reason to see your doctor right away, Pannaraj says that generally happens about a week after respiratory symptoms have improved. And these types of symptoms are easy to spot, even in very young children. “The child would not be moving the arm or the leg like normal, dragging the leg, or not reaching for toys with that arm,” Pannaraj says.

The virus generally circulates most during late summer and fall, and Pannaraj says that in California, the season could extend into November. She adds that it offers an excellent opportunity to talk about illness prevention with your children, because, while most of us know what we are supposed to do to stay well, “knowing and doing are two different things.”