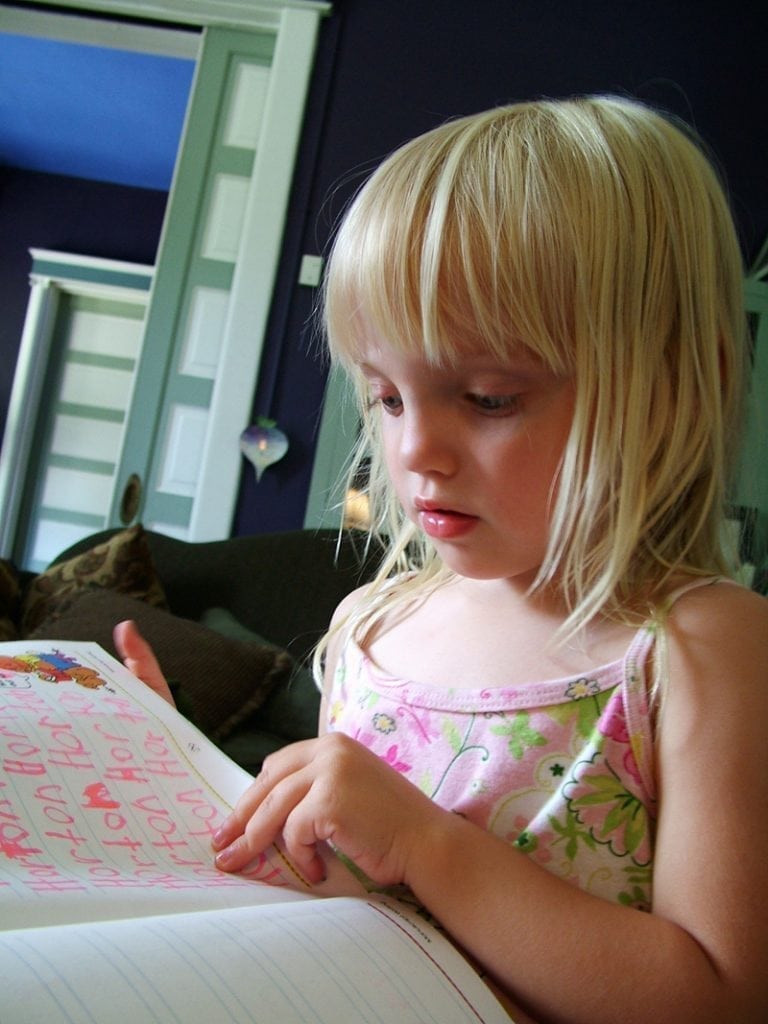 Helping students who struggle with learning differences can prevent a host of social problems they might face as adults. PHOTO BY NED HORTON/FREEIMAGES.COM

Have you heard the buzz about the on-the-job construction worker from Toronto secretly recorded while dancing to a hit song by Ariana Grande? The video went viral, boasting tens of millions of viewers, after his wife posted it on social media. Although this was a humorous and entertaining break from the onslaught of political banter we have been overwhelmed with, I long for a world where life-impacting concerns, significant to all of society, become as viral and news breaking as what the Kardashians had for dinner last night.

There is need for greater awareness and understanding of and community involvement in numerous human concerns that impact society, including one that affects many in the celebrity community: learning disabilities and differences and the need for early, proactive intervention.

To add some star-struck spark to the topic: Actor Keanu Reeves struggled in school with dyslexia, as did billionaire investor Charles Schwab. Actor Daniel Radcliffe, known for his role as Harry Potter, has lived his life with dyspraxia, a neurological disorder that affects motor skill development and processing. All celebrity buzz aside, according to the report “The State of Learning Disabilities-Third Edition, 2014,” about 5 percent of our nation’s school-age population has learning disabilities (LD) that have been formally identified. Data suggest that an additional 15 percent or more struggle due to unidentified and unaddressed learning and attention issues.

A lack of intervention, special services and limited individualized education programs for children with learning differences can ultimately affect our communities. Here are just a few of the ways:

Director Steven Spielberg spent his childhood bullied by classmates and being classified as “lazy” by school administrators. It wasn’t until he was in his 60s that he was diagnosed with dyslexia! He was blessed to have found great success in filmmaking, due in part to his feelings of being an outsider helping him to co-write “The Goonies,” a hit movie about a quirky group of friends who didn’t quite fit in at school. But many others are not so fortunate. Early intervention is so important. The earlier the intervention, the more likely the issues are to be ameliorated. Students with learning differences require individualized strategies and acquired tools to succeed.  The further the inabilities progress, the more costly it can become.

For students who struggle, learning is optimized in a safe environment where qualified educators and specialists show care, support and love for them. When they feel supported, accepted and nurtured, they are more confident and driven to succeed. Recognizing students cognitive diversity, or learning differences, can help with getting them into the work force as adults. Recognition, awareness, knowledge and involvement in the community can help maximize the potential for success in all of these areas. 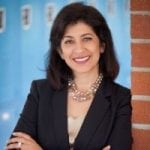 Alicia Maciel, Executive Director for The Prentice School, is a mother of two and veteran business and nonprofit education services leader, passionately dedicated to developing 21st century learning environments that enable all students to thrive and cultivate their full potential. Celebrating its 30-year anniversary, The Prentice School is a private, nonprofit academic school located in Tustin, serving students from all over Southern California.