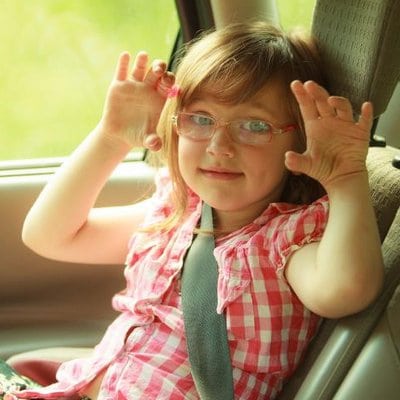 As your family enjoys Fourth of July festivities and other outings this summer, pay attention to how much anyone who plans to drive is drinking – especially if they will be driving with kids – urges Stephanie Tombrello, executive director of the California-based nonprofit SafetyBeltSafe U.S.A.

A study published last year in the journal Pediatrics found that 65 percent of children killed in crashes involving impaired drivers were actually riding with the impaired driver. And 61 percent of those children weren’t strapped into a child safety seat or wearing a seatbelt.

Tombrello says adults should be ready to step in to prevent possible tragedy. “Remember, kids cannot refuse to get into a car with a parent or caregiver,” she says. “It is another adult who must protect them.”