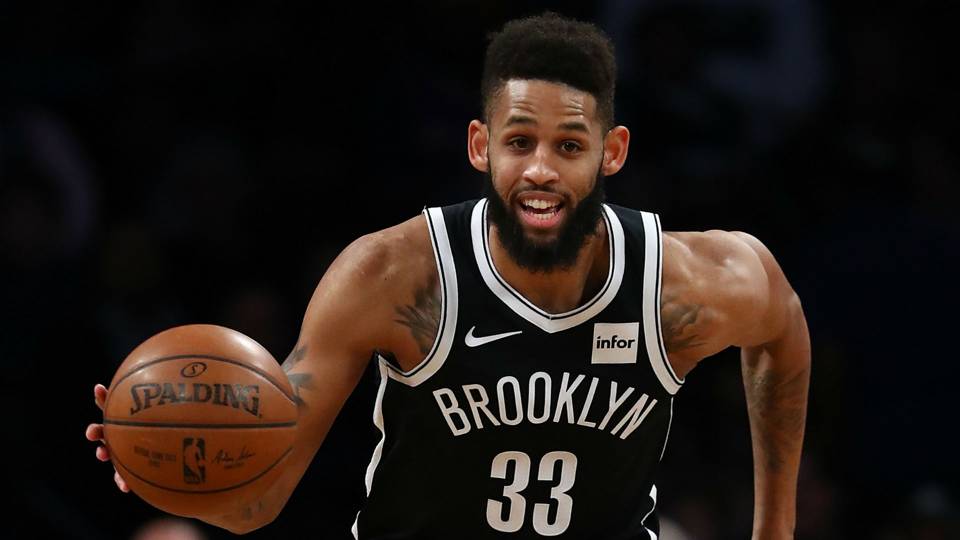 Nets guard-forward Allen Crabbe, who started his basketball career as a ball boy for the Price team, said he would provide the funding to keep the school open for another year.

During the last week of June, Angela Evans, founder of Frederick K.C. Price III Christian School in South Los Angeles, was going to announce that the acclaimed inner-city school was closing its doors after 33 years of service to the community.

The school is located on the campus of Crenshaw Christian Center and has substantially relied on church financial assistance to sustain its operations. But in a letter to parents in February, the school announced the church could no longer afford to support the school to the degree it has in the past.

The school was facing closure, which meant the parents of the more than 175 existing students would have to make other arrangements and the community would lose an institution that had provided a pathway for kids to achieve success and realize their dreams.

The school had announced earlier this year that it needed to enroll 60 more students in order to be financially viable for the 2018-19 school year. As of mid-June it had done about all it could. School administrators raised tuition and worked hard to increase enrollment and get expenses down but they were still going to have a shortfall.

So, Evans stood up and informed the church board that she would be letting the school’s directors know that Price was going to have to close its doors. It was the lone Christian private school left in the area. A sad day.

Then it seemed that a miracle happened. A young man who attended the school from the age of 12 weeks through high school graduation – and went on to become a star player at UC Berkeley and for the NBA’s Brooklyn Nets – stepped in to save the day.

Nets guard-forward Allen Crabbe, who started his basketball career as a ball boy for the Price team, said he would provide the funding to keep the school open for another year. “I was at that school practically my whole life,” Allen said. “I’m just happy and feel blessed to be in a position now to do this.”

“This is the stuff that dreams are made of,” said Evans, who is Crabbe’s aunt. And it was the intersection of her dream of maintaining a school with a 100-percent graduation rate and 98-percent college acceptance for more than 10 years, and Crabbe’s dream of NBA stardom.

Established in 1985 and fully accredited by the Western Association of Schools and Colleges (WASC) and the Association of Christian Schools International (ASCI), Price has maintained a 100-percent graduation rate since its charter class, with 98 percent of graduates accepted into four-year colleges and universities all over the country. These schools include Stanford University, Dartmouth College, Georgetown University, UC at Berkeley, UCLA and USC.

Within the South Los Angeles area that the school serves, these achievements hold much significance.

“I try to make sure our young men and women get out of that school-to-prison timeline, especially in this district,” said California state Assemblyman Reginald B. Jones-Sawyer, Sr. in an address to the Crenshaw Christian Center congregation. Price “is not only an oasis. It is a Godsend to the people of this community. I thank you every day for having this school here.”

He received letters of interest from all over the country and finally decided to attend UC Berkeley on a full athletic scholarship. There, he earned the PAC 10 Freshman of the Year award, First team all PAC 12 as a sophomore and then the PAC 12 Player of the Year as a junior.

He entered the draft in 2013 and was selected 31st overall by the Cleveland Cavaliers and later that night traded to the Portland Trailblazers, where he played for four years. He was traded to the Brooklyn Nets in 2017 and just finished a great season, making Nets history by breaking the team’s single-season three-point shooting record.

“Allen’s success story is one of many to come out of Price,” said Evans. “Our school, through its high academics coupled with our emphasis on spiritual, Bible-based values and nurturing, effectively shapes lives and launches contributing members of society into the community.”

To date, more than 10,000 students have benefited from the exemplary values-based education provided at Price.