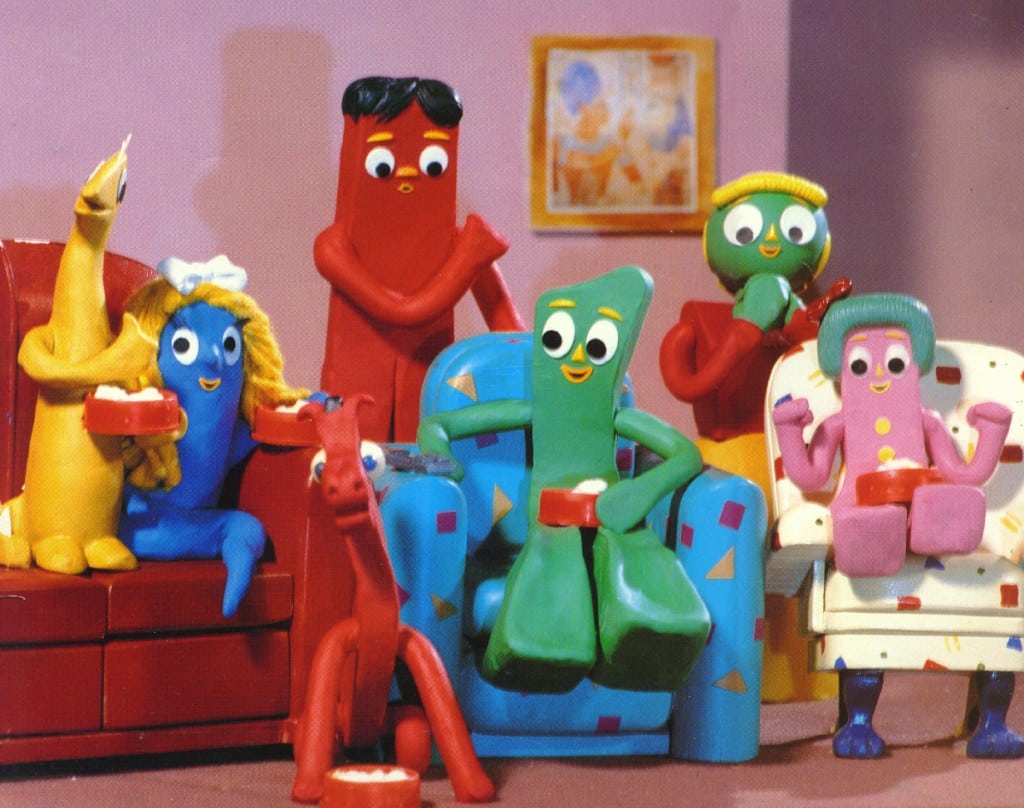 What can you do with a lump of clay? In the 1950s, Art Clokey transformed it into a legendary character named Gumby. After being introduced on the popular TV show “Howdy Doody,” Gumby went on star in his own long-running show. During Gumby’s first heyday, Clokey and his wife, Ruth, created stop-motion animated cartoons of Gumby from their home studio.

From 10 a.m.-4 p.m. June 14, Glendora City Hall and Public Library (Glendora Avenue and Foothill Boulevard) will be the site of the first Gumby Fest. Among the attractions at the free event will be a memorabilia-stocked Gumby Museum, film screenings and a “Gumby Through The Years” retrospective presented by Art’s son, Joe. The festival will also focus on stop-motion animation, and kids can learn to make stop-motion videos from the folks behind the TV show “Robot Chicken.” Learn more at www.gumbyfest.net.

Joe Clokey, who now creates the latest generation of Gumby shows with his wife, Joan, says the city of Glendora came to them with the festival concept, which they thought was a great idea. “It’s also going to be lots of fun to have a Gumby Museum with the actual characters and props and showing Gumby Through the Years on the big screen,” he says. “I’m really looking forward to seeing kids learn hands-on how to make stop-motion shows.”

Clokey has lots of childhood memories connected with the puppet room and animation areas. “Seeing all of my toys up on Gumby’s toy shelves was fun, and the smell of clay, freshly cut wood, and film are strong memories,” he says. “It was really cool to see all of the table top sets of Davey and Goliath and Gumby scenes as they were being prepped to shoot.”

Clokey attributes Gumby’s continued popularity to its “humor, adventure, heart and imagination.” He says his father created timeless characters and used ahead-of-their-time editing and camera techniques, and says Gumby has kept up with the times over the decades. There’s even a Gumby app. “He’s a shape shifter,” Clokey says, “which is really fun being that he’s clay and all.”