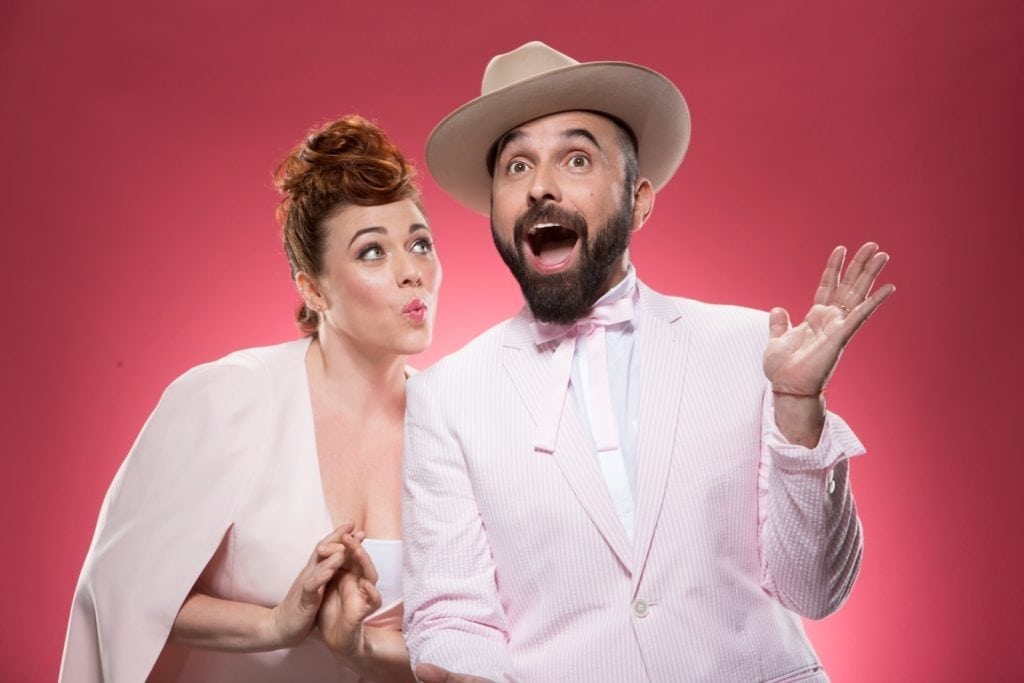 “Made In L.A.” is the perfect title for the latest CD from Lucky Diaz and the Family Jam Band. Diaz, his wife Alisha “Lishy Lou” Gaddis and their group recorded the album here and invited local children’s musicians Mista Cookie Jar, Todd McHatton, Genevieve Goings and Andrew & Polly to join them on this 12-track set.

Diaz describes this album as a love letter to Los Angeles and says he wanted the music to sound like Southern California, with its mash-up of cultures, because that is what makes the city incredible to him.

Because Diaz wanted the disc to celebrate everyday life in L.A., Hollywood and Malibu take a backseat to Echo Park and the Silver Lake stairs. And what is an L.A. album without a song about traffic? Diaz admits he wrote the tune “Traffic” while stuck on the 110 Freeway – before ever seeing “La La Land.” Angelenos who’ve lived here in recent years will especially enjoy the humor of “When It Rained,” where a grandfather (marvelously voiced by comedian/musician Mike Phirman) describes “the weirdest thing he’s ever seen” – rain in L.A.

Other songs – “Paletero Man” and “Pato Loco,” for instance – tap into the Chicano culture Diaz grew up with. It would be tough to capture every aspect of Southern California on one album, but Diaz and company succeed in capturing its spirit. The bilingual disc showcases a wonderful array of styles, from sunny California pop to funky soul, hip-hop, rap and Latino rock.