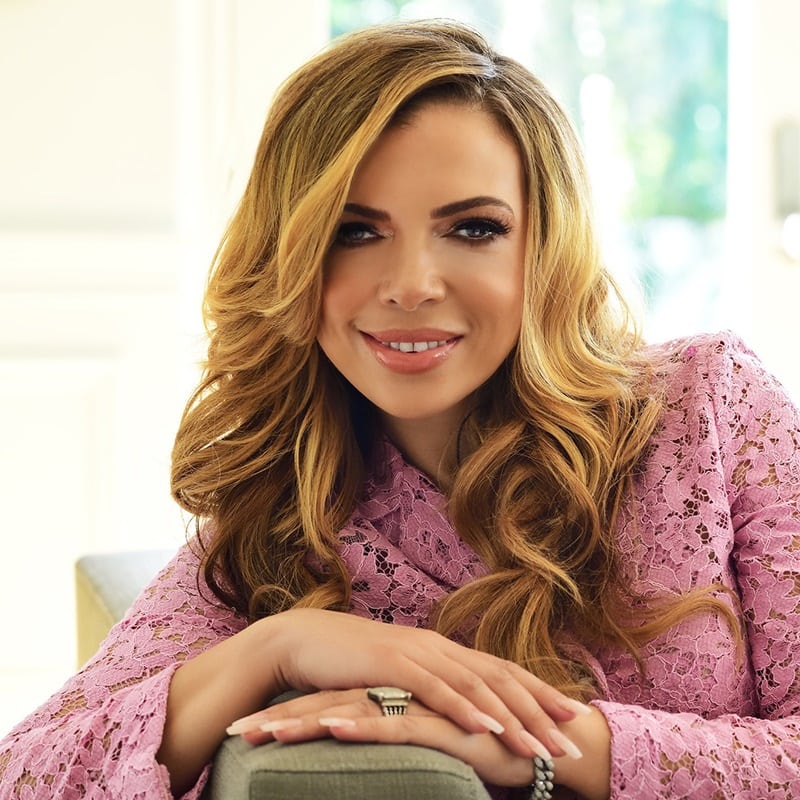 Bow on the hit show “Black-ish” has a real-life namesake, Dr. Rainbow Edwards-Barris, who has written a parenting book from the perspective of the character audiences have come to love. PHOTO BY ROYAL BINION

If you’ve ever watched ABC’s “Black-ish,” you know that though Rainbow Johnson’s character (played by Tracee Ellis Ross) is a medical professional and mom of five, she is far from a parenting expert. Creator Kenya Barris uses irreverent humor to tackle family matters and societal issues on the show, and Rainbow, despite her best intentions, often finds herself in the midst of a parenting dilemma. While “Black-ish” is a work of fiction, it hits close to home: Rainbow is Barris’ wife’s real name.

When the real Rainbow Edwards-Barris, a medical doctor balancing mothering six kids, marriage and career, announced she’d be writing a parenting book from the perspective of her namesake’s character, I couldn’t wait to read it. “Keeping Up with the Johnsons: Bow’s Guide to Black-ish Parenting” is an exposé on life as a parent, and not one page is preachy, authoritative or overly serious. This book is for those of us who need a girlfriend’s take on parenting that leaves us laughing, feeling hopeful and ready to take on the unexpected that comes with having kids.

Without giving it away to our readers, may I ask if the first chapter is a true story?

This was my test chapter. It’s probably the most difficult for me to talk about and it makes me so vulnerable, but that is what I wanted to be and to show and to give. I thought about taking it out, but then I said, “Let’s make it the first chapter.” What I wanted to remind women is that if you don’t put yourself first, none of this [parenting] stuff can happen.

You seem to be an advocate for letting children figure things out on their own. How has your approach to parenting changed over time?

My children are 18, 16, 12, 10, 8 and 1, and one of the biggest things for me that has changed and that has helped me to grow and be a better parent is that I accept the differences in each of my kids and accept them as who they are as people. Until you start giving them responsibilities and you see how they handle it and you think, Oh my God, you’re a mess of an individual!, you don’t understand the importance of allowing them to be accountable. I’ve gotten much better at trying to guide them rather than control them. My perspective is, if she doesn’t want her room to be clean at 16, I’m not going to put her on punishment. But, of course, there are boundaries. I say, “Your room can be messy, but it can’t be nasty.” Micromanaging all of these little people is too much, so allow them to experience the consequences of their actions.

How do you set boundaries and discipline your children?

I really try to get my kids to reflect upon a way that they are feeling or a way they are behaving and how those actions and those feelings or thoughts are affecting them, and then to look outside themselves and see how this is affecting the people in your world and in your life. 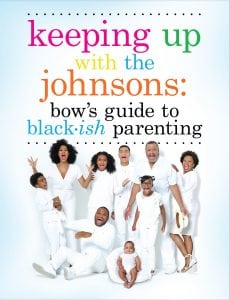 What is your preparation for having “the sex talk” with kids?

I think that [preparation] would prevent me from having the talk altogether. I say to myself, “I know I have to do this. I know all the information that’s needed.” Then, I have to look at each kid and their age, who they are and make my best assessment of their readiness. [My 10-year-old] son said, “You never told me where babies really come from.” He’s very smart, but I [told] him, “You have to have a lot of love in a relationship, and you just get blessed with the baby.” And he said, “But, I love you and we’re not going to have a baby.” So, I knew I had to take the talk further. I started to have the conversation with him about the technical aspects of sex, because he is a technical person.