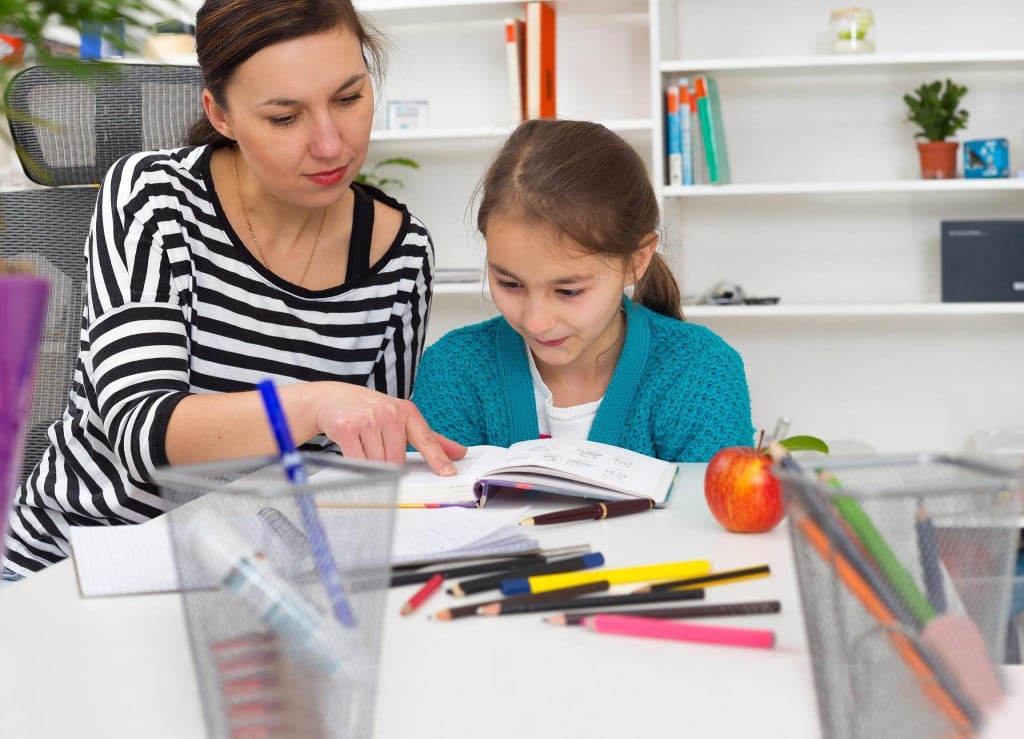 If you are the parent or caregiver of a child with autism, you’re likely involved in a slew of activities, from advocating for financial and educational resources to dealing with your child’s communication and behavior issues, making choices about treatments and therapies, and attending intensive therapy sessions with your child. Applied Behavior Analysis (ABA) therapy alone can take several hours a day.

“It can be like a full-time job for the kids, except it doesn’t pay a salary,” says clinical psychologist and board-certified behavior analyst Darren Sush, Psy.D., BCBA-D. Although immensely important and beneficial, it can take its toll on the parent.

Sush began his practice working with children on the autism spectrum, and noticed that there were few resources available to support the parents of these children. So now he devotes his Brentwood-based practice to providing that support, helping parents cope with the stress, anxiety and depression that can sometimes get in the way of family life.

Symptoms of anxiety and depression include:

These symptoms can reach into every part of your life, filtering out the good experiences and aspects of your day. “It’s almost as if you have depression sunglasses on,” says Sush. “Just because a child has autism doesn’t mean that child is not a lovable and amazing and skill-filled individual,” but a parent struggling with anxiety and depression will miss those positives, he adds.

Anxiety and depression also make the challenges of parenting – which Sush says are amplified if you have a child with autism – tougher to face. And that’s a reason for parents to seek out the help they need. “By taking the steps toward helping yourself,” Sush says, “you can better manage these everyday stressors.”

In therapy, parents can work to identify where their feelings of anxiety, stress or depression are coming from, learn how they are impacting them and their family, and figure out how to work through them.

Sometimes, even just acknowledging that you need help can be helpful. And if you can find a therapist who has experience with children on the spectrum, that can be a bonus. You won’t have to spend your first session explaining that you spend most of your days driving between and attending therapy sessions, or what it’s like to live with a nonverbal child. “That person actually knows what that parent is going through on more of a fundamental level,” Sush says.

Here are his favorite coping strategies for parents of children with autism:

Find people you trust to talk to. “Often parents of children with autism tend to alienate themselves within their families,” Sush explains. They might distance themselves due to concerns for their child’s safety, worries about how their child will behave, or the attitudes and behaviors of other family members (when your child melts down and Grandma says, “Just tell him to stop it.”). But this robs parents of a valuable source of support. So, seek out a therapist, support group, clergy member or friend who will listen – whether you talk about autism or just about life in general. “Having someone to talk to can be very important,” says Sush.

Tackle one challenge at a time. Parenting a child with autism involves many challenges, and you won’t be able to face everything at once. “It’s like trying to eat all of your Thanksgiving dinner in one bite,” Sush says. “You will choke. Do what you can, when you can. You can’t spin every single plate.”

Remember to breathe. “As the parent of a child with autism, you will see many moments that take your breath away,” says Sush. These will be good and bad. It might be a two-hour tantrum in Target, or having to pull off the freeway because your child is trying to unbuckle his seatbelt. But it might also be your child waving hello to you for the first time, or using a new word. Take a deep breath and celebrate the good, and give yourself credit for surviving and learning from the bad.

Keep a journal. Many parents of children on the spectrum spend time ruminating on information they’ve learned or experiences they have had. A journal gives you a place to collect this information and lets you get it out of your head. “It still exists, but you don’t have to carry it with you,” says Sush. A journal also creates a handy record of things that you and your child have been able to accomplish. It doesn’t have to be a leather-bound volume filled with your best calligraphy. It can be a video journal you create with an app on your phone. “If your journal is a bunch of post-it notes that you keep in a shoebox, then that’s your journal,” Sush says.

Allow yourself to grieve. Parents often feel guilty about this because they feel they are devaluing their child by letting themselves feel bad about their situation, but grieving is necessary. “Saying this isn’t what I expected doesn’t mean you love your child any less,” Sush says. “It’s a natural and normal part of adjusting.” 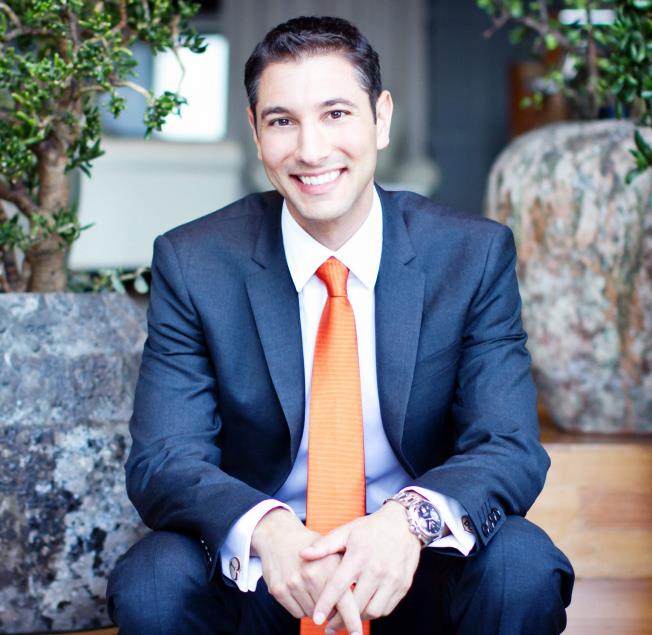 So what keeps parents from seeking the support they need? Sometimes it is the stigma associated with depression and other forms of mental illness. Sometimes they feel guilty spending time and money on therapy for themselves, rather than devoting those resources to their child. “It’s definitely a guilt-ridden decision,” Sush says. Some insurance plans do cover therapy, but parents have to be advocates for themselves.

Sush wants parents of children with autism to remember that seeking the help of a therapist doesn’t mean you are doing anything wrong. In fact, you are probably doing a million things right – and don’t even know it because of the filter of anxiety and depression, those “depression sunglasses.” Therapy isn’t there to fix anything you are doing wrong. As Sush says: “This can be something that can help you through all the things you’re doing right.”

Christina Elston is Editor of L.A. Parent magazine and Your Child With Special Needs. You can learn more about Dr. Darren Sush and his practice by visiting www.drdarrensush.com.