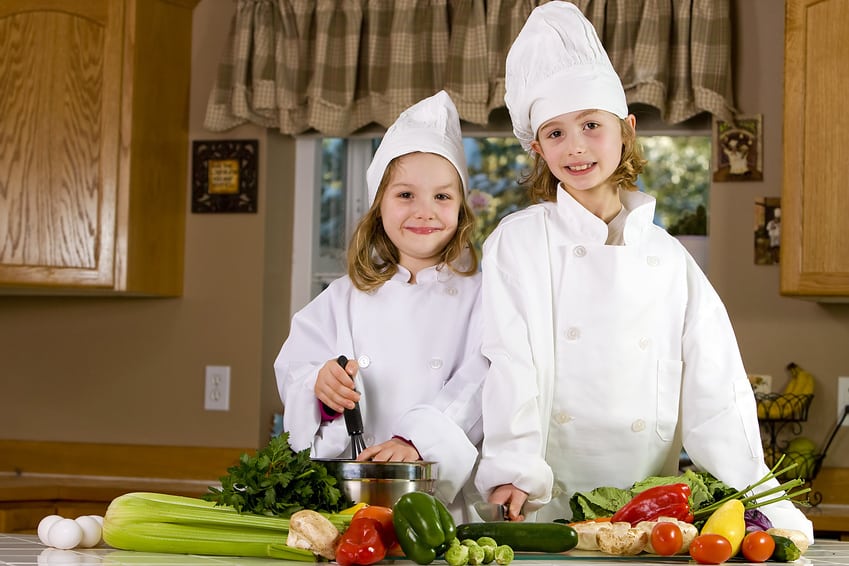 Believe it or not, summer might be the perfect time to give your picky toddler a nutritional makeover. At least, that’s what Scott Cohen thinks.

Cohen is a Beverly Hills-based pediatrician whose daughters are 4 and 6, and he admits that toddlers can be tricky. “There is always a struggle between wanting to be in control and having that control,” he says. Toddlers crave independence, but thrive on structure.

He recommends sticking to established family meal times where everyone sits down to eat together, but not placing too much emphasis on how much your child eats. “My general rule is that at this age, teaching healthy habits is more important than the volume of healthy food they eat,” says Cohen, author of “Eat Sleep Poop: A Common Sense Guide To Your Baby’s First Year” (Scribner, 2010). One habit not to build: Letting your child ignore dinner, but grab goldfish crackers out of the cupboard two hours later.

“I have so many parents say, at least they’re eating something,” Cohen says, but adds that parents really don’t need to worry. “They all end up growing, and growing normally,” he insists. “Even the pickiest eaters are getting adequate nutrition in their diets for the most part. I’ve never seen a healthy child starve themselves.”

Still, there are a couple of key nutrients Cohen says most toddler diets lack:

DHA Omega 3 fatty acids: These are essential for brain growth, but most toddlers – whose brains are developing rapidly at this age – only get about 25 percent of what they need. Why? Because most aren’t big fans of fish, which is the best dietary source of DHA. Cohen suggests trying different types of fish prepared in different ways, but also DHA-fortified eggs, milk or yogurt.

Protein: Many toddlers aren’t big fans of eggs, fish and meat, which are great sources of protein. Again, variety is key, as is trying alternative sources such as dairy and legumes.

Fruits and vegetables are a food group most of us could use more of, and during the summer they are available in colorful abundance. Cut them into fun shapes to entice your child to try them. “Kids like that visual of colors and shapes,” Cohen says. You can also boost your child’s fruit intake by making it visible. Your toddler won’t likely ask you for a plum, but might take one if there is a bowl full on the table.

Summer’s lighter foods, especially grilled, present another great opportunity. Let your child help you choose different vegetables and lighter proteins such as chicken or shrimp to put on skewers for the barbecue. Participating will often encourage kids to eat at least a little.

Offer a variety of foods, with three or four healthy choices at each meal, and your child will likely eat at least one. If not, keep trying. “I think it’s important not to give up,” Cohen says. You’ve got three mealtime opportunities every day, and toddlerhood doesn’t last forever.