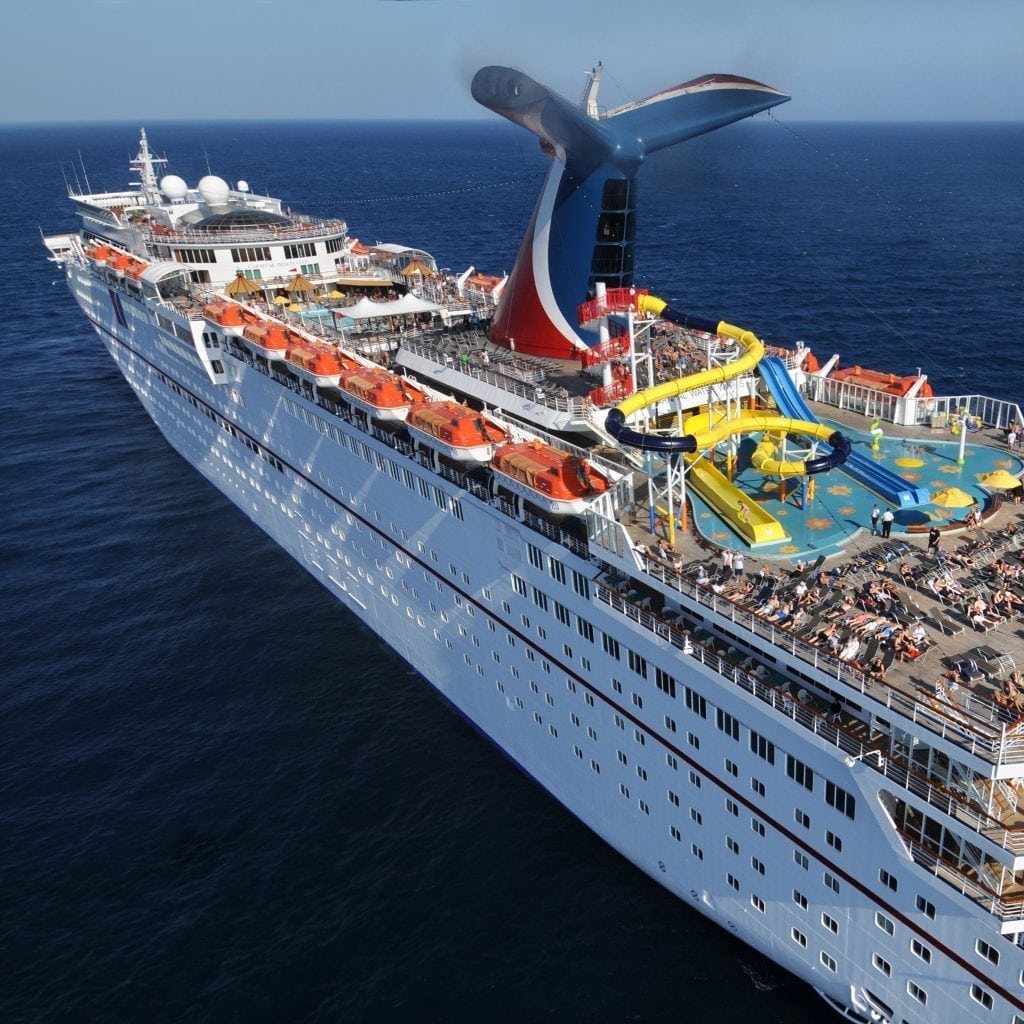 Carnival cruise ships are known for going beyond the pool, with water slides and aqua parks suited for kids of all ages. PHOTO COURTESY CARNIVAL CRUISE LINES

If you’re looking to take to the sea for your next  vacation cruise with kids, 2018 is the year to do it. A number of cruise lines have added new and renovated ships, expanded services for kids and unique fun just for families. Many of these ships depart from San Pedro’s World Cruise Center, the Long Beach Cruise Terminal at the Port of L.A. and the not-too-distant Port of San Diego.

The Disney Wonder launches out of San Diego with two- to three-night cruises to Ensenada and four- to five-night trips to Cabo San Lucas, and Disney Cruise Lines’ Verandah rooms can accommodate a family of five. The Disney Wonder also offers a California Coast cruise to Vancouver with a stop in San Francisco, but sailings are limited. The fun aboard ship includes superhero training, princess makeovers, Tiana’s Place for the kids, Disney film screenings, a Pirate Night complete with fireworks (on select itineraries) and a Broadway-style “Frozen” musical stage show for the whole family. 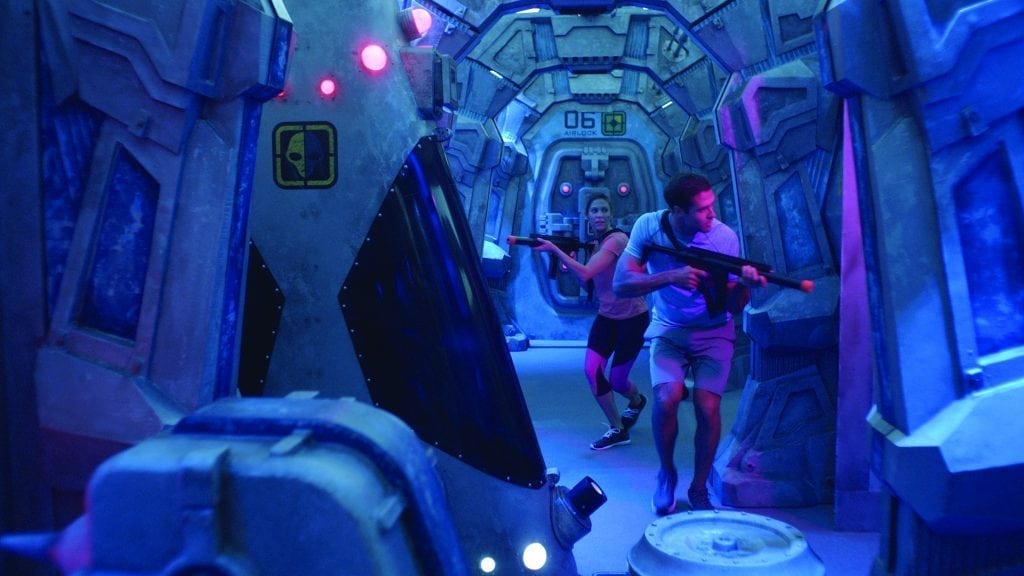 Princess Cruises offers a similar seven-day cruise with the same ports of call and many more dates available to cruise – including during the Thanksgiving and Christmas holidays. The line’s two-bedroom family suites boast a full-size bathtub and room for up to eight. Themed children’s areas include the Treehouse, the Lodge and the Beach, part of a partnership with Discovery Consumer Products and featuring animal and nature-focused enrichment and play. Carnival Cruise Lines sends its Carnival Splendor on an identical itinerary every Saturday.

If you’d rather go north than south, Celebrity, Princess and Crystal cruises offer Pacific coastal cruises with limited sail dates. Ports of call include Vancouver, British Columbia; San Francisco; Santa Barbara; Catalina Island; Seattle, Washington and Astoria, Or., depending on which cruise line you choose. What sets Celebrity Cruises apart is its Kids’ Camp at Sea, where kids of all ages participate in science workshops, create artwork and become junior chefs.

Visit Maui, Kauai, Oahu and Hawaii Island – plus Ensenada, Mexico – aboard a Princess, Celebrity, Carnival or Holland America cruise. All offer a round trip experience out of L.A. or San Diego ranging from 14 to 18 days. Princess boasts the most sailings, with monthly dates available October 2018 through April 2019. Princess Cruises on this route offer Festival of Worlds, a unique cultural experience. The Hawaii sailing will feature activities from the Matariki Festival, a traditional Maori celebration that includes cultural trivia, a Kapa Haka performance, Maori face painting, Poi ball dance class and ceremonial harvest offerings.

Carnival’s Splendor is a 14-Night Hawaiian cruise with dates in October and December of this year, and January and April 2019. Family programming includes Seuss at Sea, a partnership with Dr. Seuss Enterprises featuring dining and entertainment experiences inspired by the world and words of Dr. Seuss. Hasbro, The Game Show, with larger-than-life adaptations of the company’s games, and Build-A-Bear Workshop at Sea are also part of the fun. Carnival ships also boast some of the largest and most elaborate water parks at sea and offer free children’s programming for ages 2-11, 12-14 and 15-17.

Childcare, nighttime babysitting and other services vary depending on the ages and number of kids you bring along. Many cruises limit the ages and number of children guests can bring on board, depending on the length of the cruise, size of the room and the number of adult occupants. Many also require more than one adult for groups with more than two children. There may also be restrictions on the number of children under 3 years of age that can be part of any group. 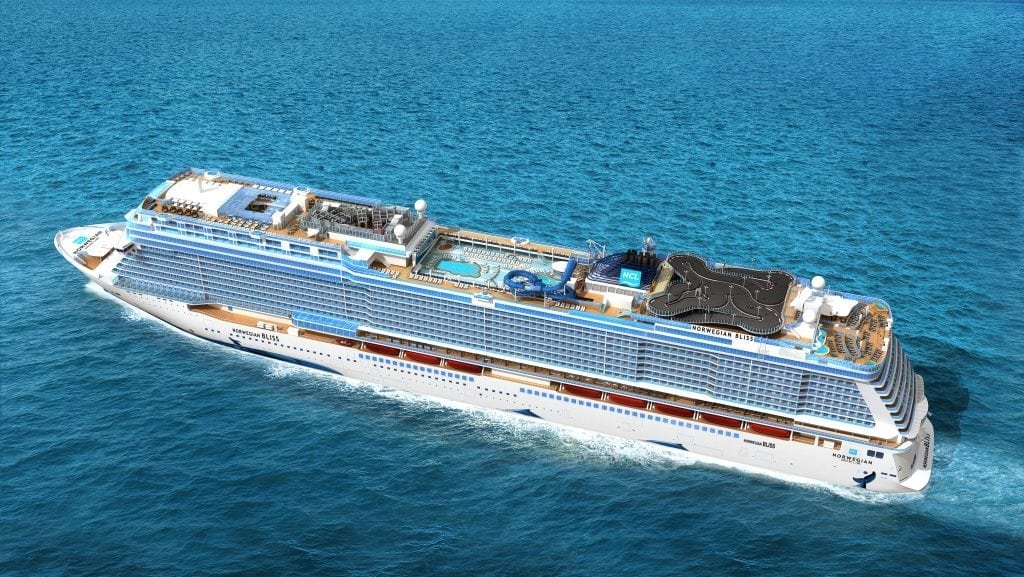 Norwegian Bliss, the line’s sixteenth ship, will sail to Alaska and the Caribbean with select voyages to the Mexican Riviera beginning in June 2018. PHOTO COURTESY NORWEGIAN CRUISE LINES

The cost of cruising varies greatly depending on the number of children, the size of the suite, and the room type you’re interested in. A general rule of thumb is that the Carnival brand averages about $50 per night per person for short cruises, with Holland America and Princess Cruises starting around $200 (and offering a step up in service, accommodations and itinerary). Disney Cruise Line is more expensive. For example, their two-night Baja cruise runs a family of four $2,000 in a stateroom. Celebrity Cruise Line is officially a luxury cruise line and Crystal Cruises is dubbed ultra-luxury.

Whichever you choose, cruise vacations can be a convenient way to see more for less when compared to driving or flying to your destination. And with a variety of food and entertainment opportunities, they give you less to plan and more to do. The theme-park-like attractions and activities available on many cruise ships, including access to childcare and multiple destinations, are icing on your vacation cake.

Carolyn Richardson is the mom of three and Assistant Editor at L.A. Parent