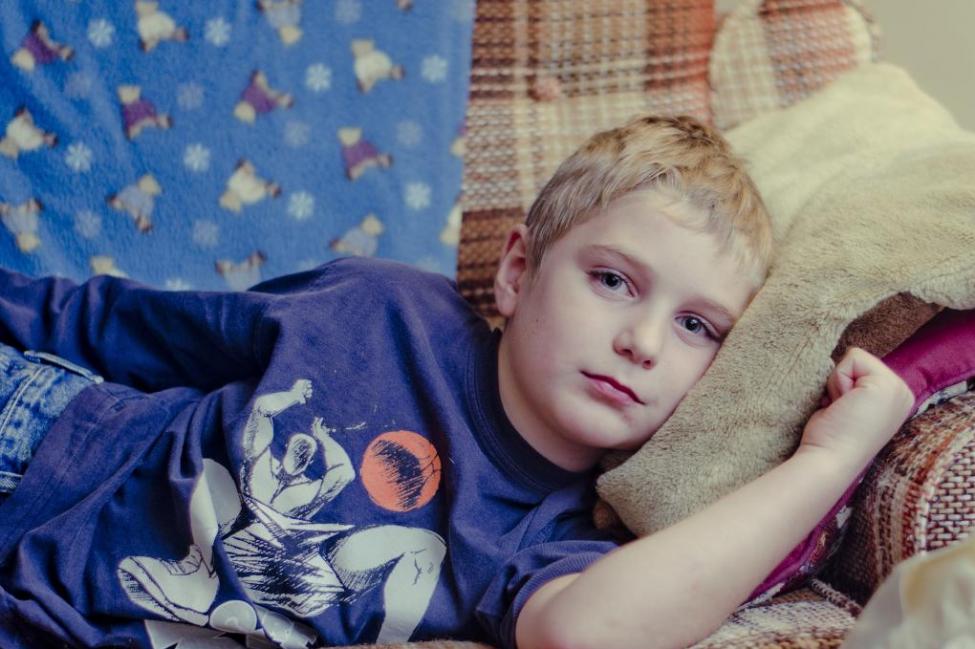 Children on the autism spectrum are four times more likely than other children are to have a gastrointestinal (GI) disorder such as constipation, diarrhea or reflux disease. GI trouble can cause problem behaviors such as anger and aggression, but can be tough to detect in kids on the spectrum.

According to a study reported Oct. 22 in the Journal of Autism and Developmental Disorders, a simple 17-item questionnaire could help spot these problems so that kids can get the treatment they need.

Children with autism are often nonverbal and have sensory-processing trouble, making it difficult to describe their symptoms to parents or healthcare providers. But this questionnaire, developed by pediatric gastroenterologists and psychiatrists from Columbia University Irving Medical Center, Boston University and Massachusetts General Hospital, was found to effectively spot 84 percent of children with GI disorders, allowing those patients to be referred to specialists for a complete evaluation.

Questions are designed to spot signs of GI trouble that parents might easily observe, such as gagging during meals, pressing on the abdomen or repeatedly arching the back.

In the study of the screening’s effectiveness, gastroenterologists who had not seen the parents answers to the questionnaire evaluated the children independently. The study was small, involving just 131 patients, so further research is needed before the questionnaire becomes readily available. The tool also identified a fairly large number of patients (about one-third) as having a GI disorder who, further screening showed, did not actually have one – a false-positive rate researchers considered acceptable. The research was supported by the nonprofit Autism Speaks and the U.S. Dept. of Health and Human Services, among other organizations.

In order to validate the questionnaire in an independent group of children so that it can be put to use by parents and caregivers, further research is underway at Columbia University.