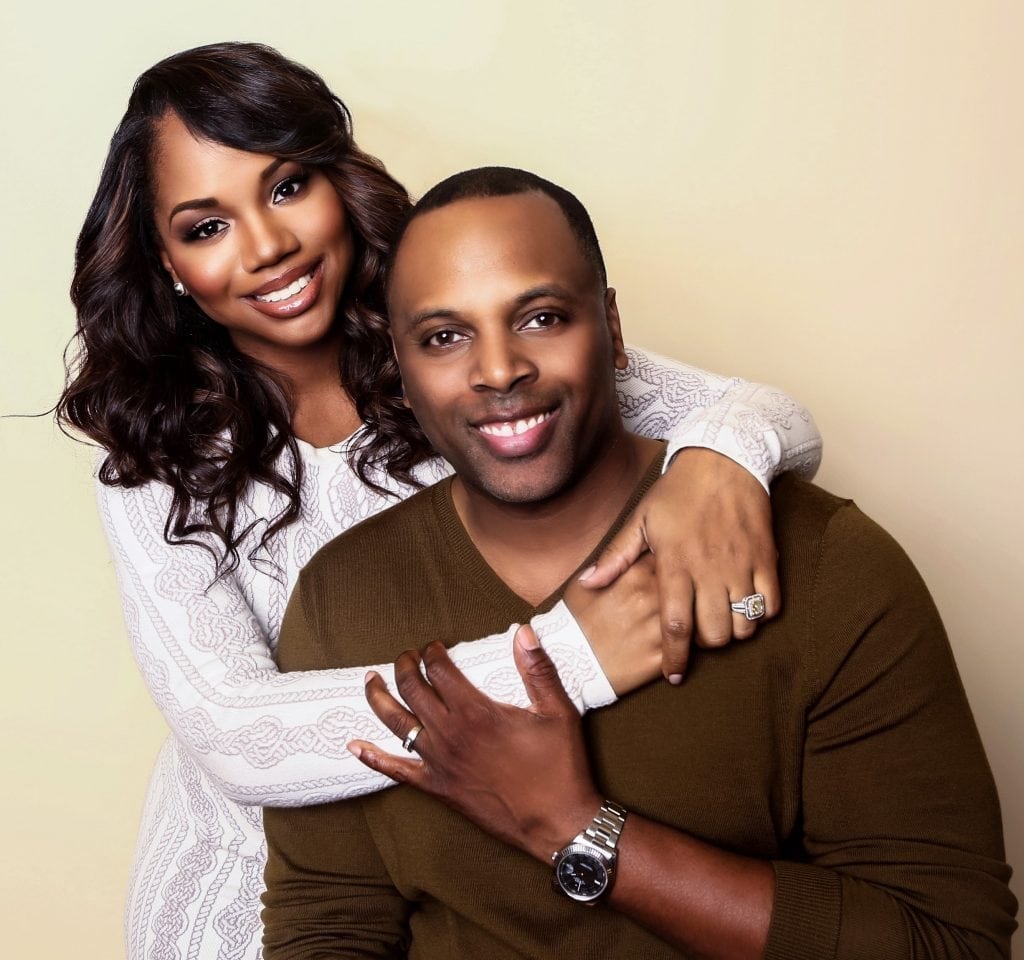 Touré Roberts, pastor of The Potter’s House at One LA, and his wife, Sarah Jakes Roberts.

The countdown to Father’s Day is here, but for some people, the holiday is a reminder of the lack of emotional connection they have with their fathers. Touré Roberts, husband, father and pastor of Potter’s House at One LA, reflects on his own father’s approach to parenting, and how his new book, “Wholeness,” speaks to overcoming childhood pain in order to become the best parent you can be.

“I had to get healed from the brokenness that [my father’s] well-intentioned parenting caused me so that I could raise whole children,” says Roberts, who is married to Sarah Jakes Roberts, daughter of Bishop T.D. Jakes. Roberts says his first step to becoming whole was first recognizing his need to heal. Roberts says the motivation to become a better person came from the fear of perpetuating what his father had: strict discipline without close relationship. He says the way his father parented did not communicate love to him.

“My Dad was super hard on me, and I didn’t know how to interpret his strict posture with his passionate desire for me to do well,” Roberts says. It “was confusing, and I got broken by it.”

“The challenge is a child doesn’t really understand this pressure [for the child to do well] that their parent is facing,” Roberts explains.

Expressing Unconditional Love
What is the key to conveying love to your child? Roberts believes that the most important thing for a child to know, no matter what discipline they receive, is that our love for them as parents is never determined by what they do right or wrong. 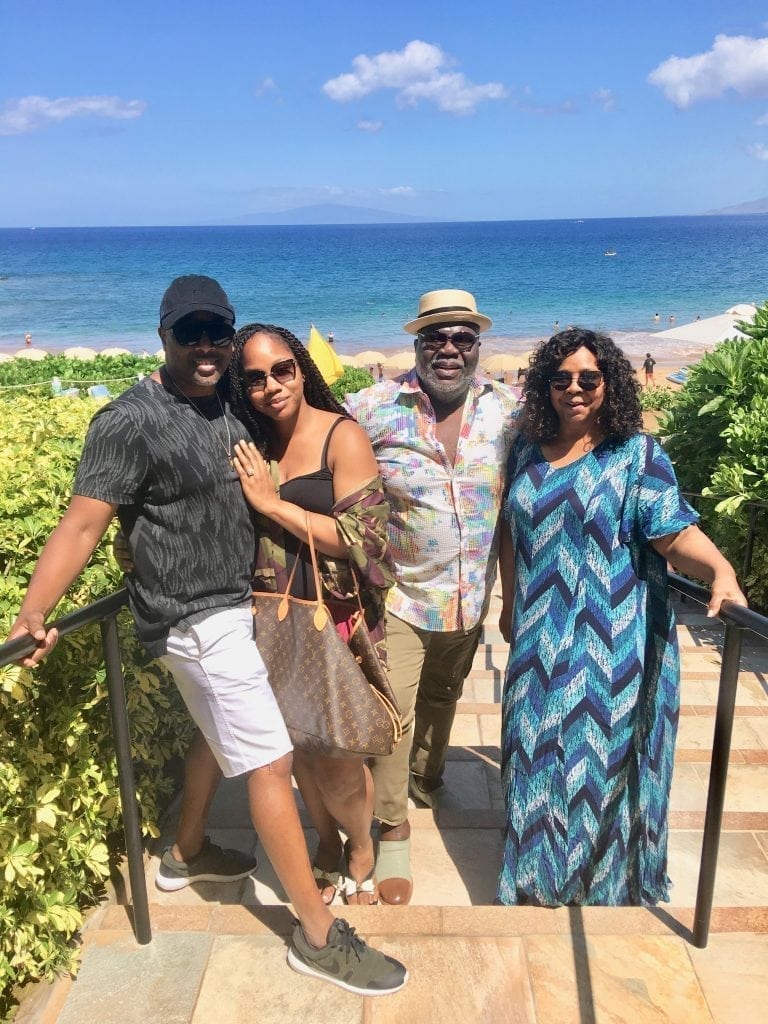 Touré Roberts, pastor of The Potter’s House at One LA, with his wife Sarah and her parents Bishop T.D. and Serita Jakes.

In “Wholeness,” Roberts writes about the journey of self-discovery, which starts with giving yourself permission to be broken. Once you learn to embrace your own hurt and anger over the past with self-compassion, you’re better equipped to express compassion towards your child. “A friend can say something, and a parent can say the exact same thing, but the weight of a parent’s words are extremely heavy,” says Roberts.

Creating an Environment of Openness
Roberts encourages parents to create an environment for open communication, by learning to become good listeners. Being whole with yourself requires that you listen inwardly as you make decisions, and he says that plays out in parenting by “creating conversations with children that are not intimidating, but affirming.”

“For example,” he says, “if we see our kids doing something [we’d rather they not do], but we pause and say, ‘When I was 12 I kinda did that too,’ it helps them to understand what is normal, not necessarily acceptable, but normal. That kind of openness is comforting to children.

Carving out your own identity so that your kids see you not only as a parent, but also as someone with their own aspirations, relationships, challenges and accomplishments, is just as important as finding common ground with them, Roberts says.

Overcoming Regret—and Embracing Redemption
Regret and redemption are central themes in “Wholeness.” “There’s a lot of pressure that goes along with parenting, and sometimes there is a mistake [where] you could’ve done better,” Roberts says. “But if the child doesn’t turn out the way you’d hope, you can’t let that be the end of the story.” 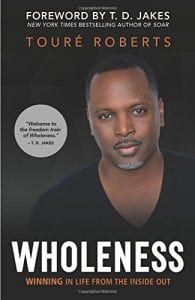 He says no matter what mistakes were made, there is no benefit in regret, so parents have to find a way to mend the brokenness between themselves and their own fathers, because being a part of the redemption is always possible. As you reflect on the ideal parent you want to become, and the one you may have wanted, Roberts suggests using, “your energy and motivation to build a healthy sense of self-worth, so that you can be a parent from that moment forward [who] doesn’t charge your present self with a past version of you.”

Whether you’ll celebrate with a father, or as a father, make it a Happy Father’s Day in reverence to the important role of parenting as avenue of love, connection and acceptance.

Look for more about Roberts on social media @toureroberts and follow #wholenessbook for updates. Purchase “Wholeness: Winning at Life from the Inside Out” at areyouwhole.com.