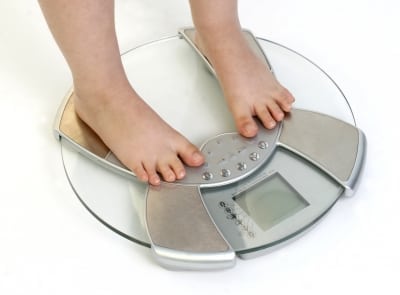 Experts recommend that all children over age 6 be screened for obesity. PHOTO BY CLARE BLOOMFIELD/FREEDIGITALIMAGES.COM

Childhood obesity rates, which climbed for decades, seem finally to have leveled off among most groups of kids. Still, about a third of kids are overweight and nearly 20 percent are obese, leading a government panel of experts to recommend in June that all children ages 6 and up be screened for obesity by their pediatrician.

Steven Jensen, M.D., medical director of general pediatrics at Miller Children’s & Women’s Hospital Long Beach, agrees. He shares information about screening, the consequences of obesity and how to prevent them.

Do you agree with the new recommendation that all children ages 6 and up be screened for obesity?

I do agree with that, and there are a lot of reasons. Obesity is a nationwide problem. About a third of the kids are overweight during childhood, pre-adolescence, adolescence. And nearly 20 percent are downright obese.

Children who are pre-adolescent who are obese have almost a two-out-of-three chance of becoming obese adults. The adolescents have a four-out-of-five chance of growing up to be obese adults, and with that there are a lot of bad consequences. The bullying at school is one issue, but there are also medical issues such as high blood pressure, high cholesterol, asthma, sleep apnea issues, heart issues and orthopedic strain from all the weight.

Tell me what an obesity screening involves in a pediatrician’s office. Is it just measuring weight and height?

It’s more than just measuring weight and height. The first screen that is done in the office is called a Body Mass Index. It’s basically the weight in kilograms divided by the height in meters squared. You’re considered obese if you’re in the 95th percentile of that number for your age. You’re overweight if you’re 85th and above. It’s non-invasive and it’s easy to do. Every office can do that.

Looking at the child’s lifestyle and risk factors is also part of the screening process. Is he sedentary? Does he have a TV in the bedroom? Is he spending a lot of time on the iPad? What’s his diet like? Does he drink a lot of sugared beverages or eat out in fast-food restaurants a lot? Is the family looking at the labels on food packaging? Are the parents having issues with being overweight?

If a child does have a weight issue, what kinds of interventions can parents expect the pediatrician to recommend?

Parents should limit temptations by doing things such as keeping sodas out of the refrigerator, and limit the amount of screen time so that kids become more active. And try to encourage them to get into some sort of activity like an after-school program, just to get them out more.

When people come to Miller Children’s & Women’s Hospital and they’re identified as having a weight issue, there are behavioral, structured programs that are offered on an outpatient basis. And primary care physicians in the community also have programs that are available. 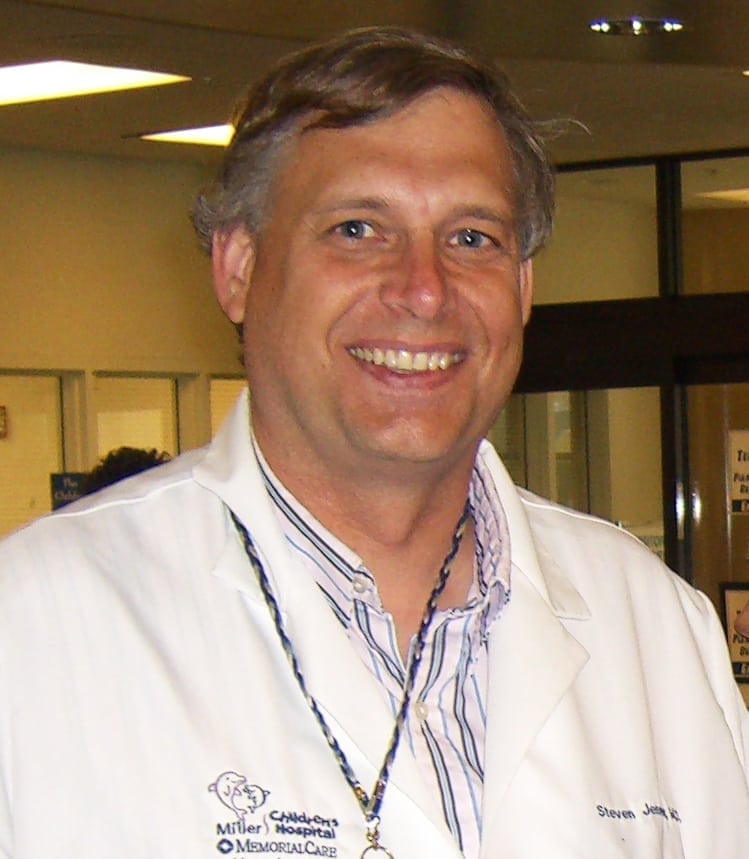 These programs have shown a lot of success with group counseling involving dietary changes and exercise programs for the whole family. The parents are the ones who are choosing the food, so they have to be involved. These programs should have a dietician, psychologist, physical therapist and social worker. It should be really a comprehensive program.

For kids whose weight issues are spotted early and treated, what types of health benefits are possible?

Mostly prevention – prevention of high blood pressure, diabetes, prevention of the orthopedic problems, the sleep apnea problems and also just not being teased at school.

People who are obese, unfortunately, are picked on and teased and become withdrawn and depressed. And those aren’t just childhood problems. Those extend into adulthood. Trying to change that with healthy living and more exercise makes you feel good about yourself, and people around you see that. Then you become more interactive with other kids and have a better outlook, and your self-esteem gets better, your schoolwork gets better, you’re more social.

What is the most important piece of advice you have for parents of a child who is struggling with a weight problem?

Be patient, because making lifestyle changes is not easy. Don’t be punishing about it. Accept small successes. Be positive. Reward children for their success.

Obesity didn’t happen over night and it’s not just going to go away over night.