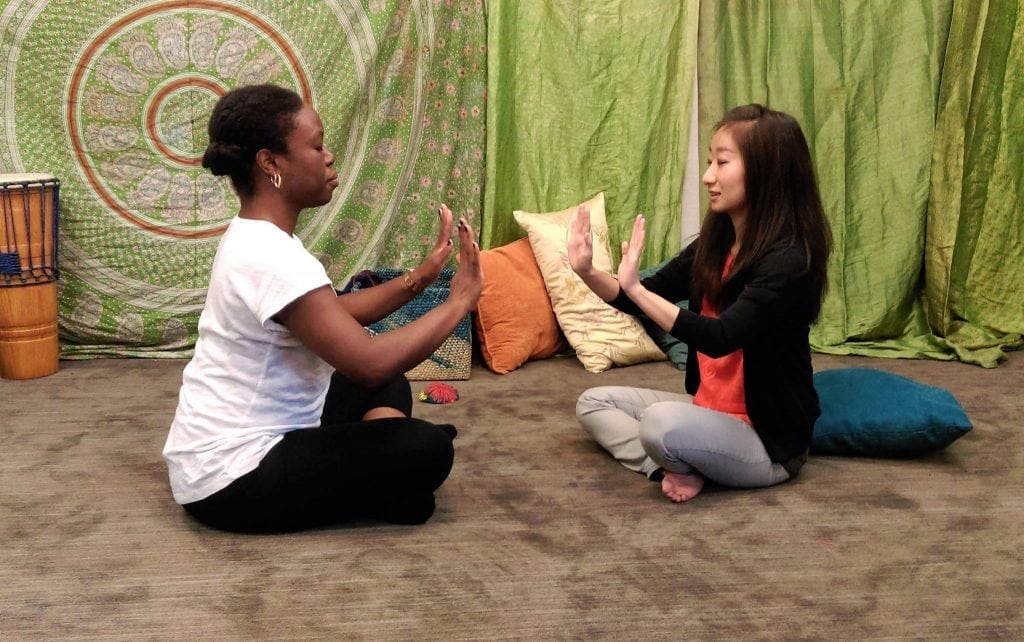 The 5-year-old girl, diagnosed with autism, wasn’t used to connecting with people. She didn’t speak, made little eye contact and showed little physical awareness of others. She would sit near, even very close, to people without acknowledging them.

Then Lori Baudino took her on a journey. Baudino, a Westchester-based clinical psychologist and dance/movement therapist, says the girl was very physical – but inappropriately so. “She would often hit her body into the walls or bang her hands on the floor,” Baudino explains.

She mirrored the girl’s movements and initiated a “castle building” activity where they worked parallel to each other, each building the walls of their own castles, their “personal space.” They worked on their castles over several sessions, and the final portion was a drawbridge, which let the girl come into Baudino’s space in an appropriate way. The girl began to show awareness of Baudino and began making eye contact, and even touching hands.

The exercise helped make the girl more aware of her own body so that she could be more aware of others. “There was this real journey we got to take, where it was appropriate that she was coming into my space,” Baudino says. “We got to a place where she was initiating it.”

The next step in that journey was for the girl’s parents to join in the castle building and create their own “drawbridge” to their daughter. This is dance/movement therapy (DMT) in action.

The goal of DMT isn’t to teach kids to dance in the traditional sense, but to foster connection. “Movement is a way that children are communicating all the time,” Baudino says, adding that dance/movement therapy gives children a way to feel seen and opens up avenues for others to join them. It also helps promote feelings of calm and security, boosts social skills and problem solving and supports emotional expression.

Not all sessions involve castle building. “Each session looks very unique. It’s really about joining the child where they are,” Baudino says.

Sessions generally start with a warm-up focused on awareness of each part of the body and how it is moving. Next, the movements (which are never labeled as “right” or “wrong”) might start to increase in speed or expansiveness. “Whatever the movement looks like, it might start to develop into a story,” says Baudino. As the story takes shape, there is a problem-solving component, then resolution and cool down. Some sessions might involve mirroring or follow-the-leader with parent and child. 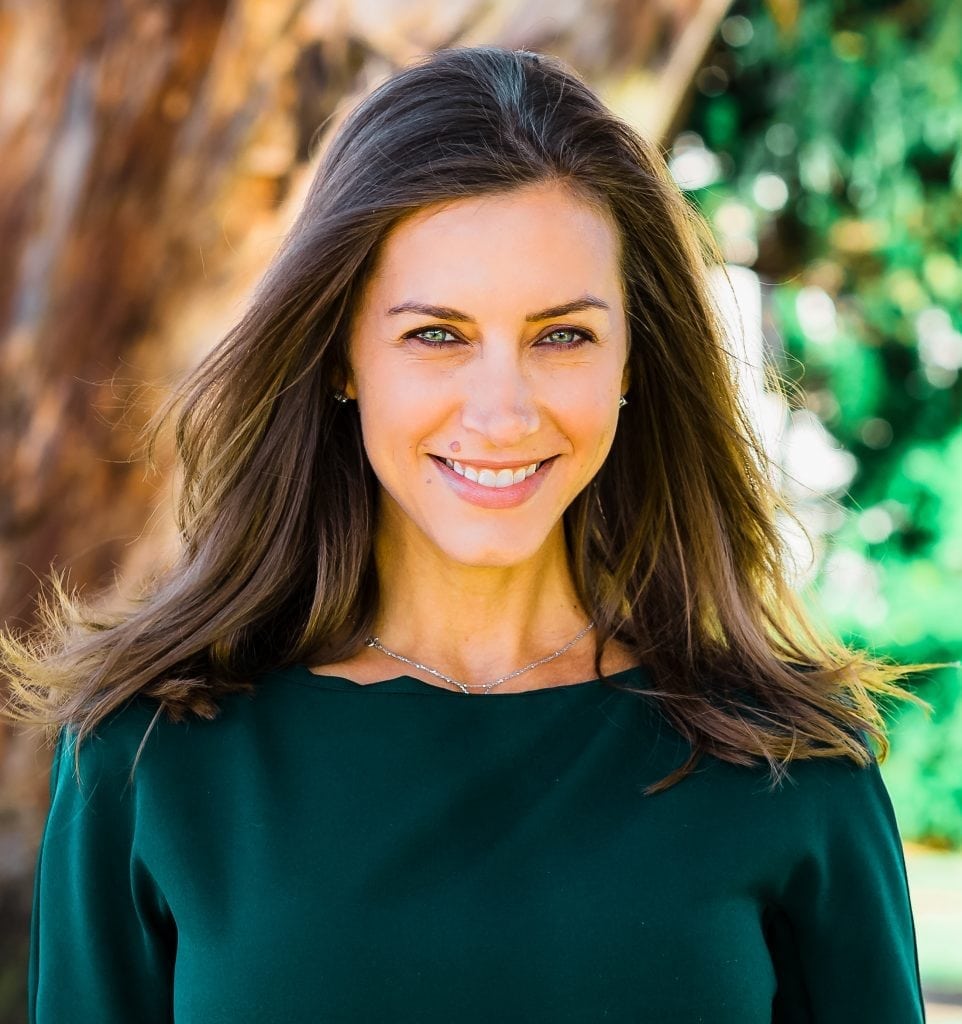 Lori Baudino is a clinical psychologist and dance/movement therapist who practices in Westchester.

Baudino says some benefits, such as relaxation and increased body awareness, can show up right away, and that many children begin to engage from the very first session. “There’s something so wonderful about the body, where you get this connection,” she says. Larger goals, meanwhile, might take more time.

Having helped clients (adults and children alike) with low levels of functioning and low mobility, Baudino, who is also the author of “Super Flyers: a parent guidebook for airplane travel with children,” believes DMT could help anyone. Her clients on the autism spectrum typically range in age from 2 to 8.

Dance/movement therapists are registered and board-certified, and many are also psychologists or Marriage, Family and Child Counselors. Many DMT programs, including Baudino’s, are funded by grants from the nonprofit Andrea Rizzo Foundation (www.dreasdream.org). Another great resource for connecting with dance movement therapists is the American Dance Therapy Association (www.adta.org).

When seeking a therapist, Baudino says it is important to find someone whose approach works for your family and your child. “I really try to tailor my therapeutic approach to that individual family,” she says. “I’m a parent, too. I want them to have all the tools.”