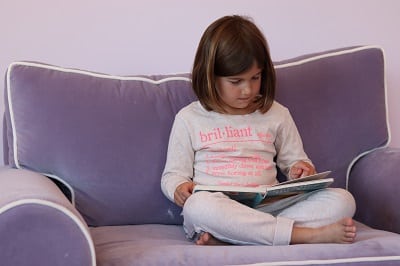 Think about the picture books that were your favorites as a kid. Some that probably made the list – such as “Corduroy” by Don Freeman, “The Story of Ferdinand” by Munro Leaf and “Where the Wild Things Are” by Maurice Sendak – are still popular today. The continued success of these books is not just a matter of nostalgia or luck. These books have been cooked with a secret sauce, with elements that seem invisible but that make certain picture books entertaining and meaningful through multiple reads.

Where are the parents?

For instance, have you ever noticed how rarely parents play a central role in picture books? In the Max and Ruby series by Rosemary Wells, for example, Grandma makes a cameo here and there, but Ruby is really the one in charge. What happened to the parents? It doesn’t matter, because this absence of grownups is to ensure that the child characters, the ones with whom child readers most readily identify, are solving the stories’ conflicts independently.

“All day long, children are receiving directions and instructions from adults,” says Ann Whitford Paul, L.A.-based author of “Writing Picture Books: A Hands-On Guide from Story Creation to Publication,” as well as more than 20 picture books. Put your clothes away. Time for a nap. Don’t eat too many cookies. On and on and on. 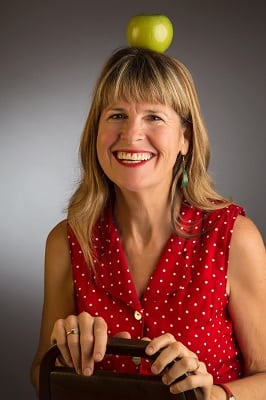 Picture-book writers want to give children tools to solve their own problems. We want to, when appropriate, allow them to try (and maybe fail) until they succeed.”

Sometimes, the main character is not a child, exactly, but is still childlike. Many picture books have main characters that are animals, and this is not just because animals are cute. Paul explains that using animal characters allows the author to tackle weighty issues, such as the death of a loved one, while giving the child “an emotionally protective distance from the event being portrayed.”

Mariana Llanos, whose debut picture book, “Luca’s Bridge/El Puente de Luca,” is due out this month, agrees. “Picture books are great vehicles to start difficult conversations,” she says. “They take the essence of life and turn it into relatable anecdotes.” “Worm Loves Worm” by J.J. Austrian, for example, celebrates marriage equality through the light-hearted wedding planning of two worms, whose love for each other rises above the traditionalist notions of the other bugs in the garden.

Animal characters can also do things that would be too risky for a child character to do, in case a child reader might follow suit. In Margret and H.A. Rey’s “Pretzel,” one of the dachshund characters enters a construction site and falls into a hole. It’s unlikely that parents would buy a picture book about a child character wandering into a construction site, for fear of setting a hazardous example. But Pretzel is a dog, so the book is still in print after nearly 75 years. 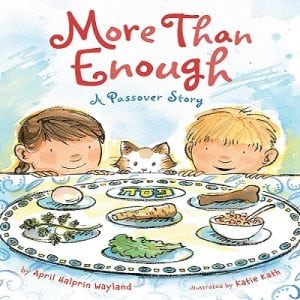 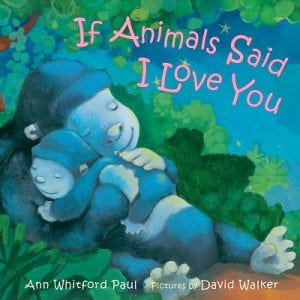 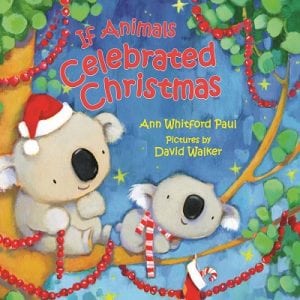 A lot of careful planning goes into the characters and themes of a picture book, but what makes the design of these stories even more incredible is another picture-book secret – they are usually told in under 500 words! To give you a frame of reference, you’ve already read more than 500 words in this article. Older books do tend to be a bit longer, but 500 is now the magic number for a few reasons. One is that parents are tired at the end of a long day, and children are notorious for wanting multiple stories at bedtime, so brevity is king. Another is that picture-book authors want to ensure that they grab, and hold onto, the somewhat shorter attention span of young readers.

“Picture books are deceptively difficult to write,” says Paul. “Short does not always mean easy. In the case of these books, it means hard.” This is because the story still needs unique and appealing characters, a setting, a problem, a climax and a resolution. 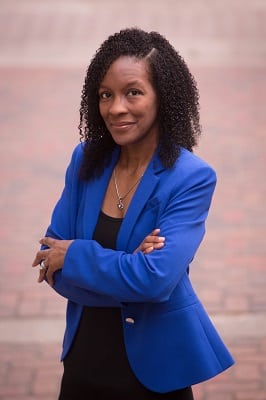 Monique Fields, author of “Honeysmoke,” says that in picture books, every word must count and do its own work. PHOTO COURTESY MONIQUE FIELDS

L.A. native Monique Fields, whose debut picture book is “Honeysmoke,” agrees. “A picture book doesn’t have pages and pages to introduce the reader to a character or describe the perfect scene,” she says. “Every word must count and do its own work.”

For April Halprin Wayland, who teaches picture-book writing in UCLA Extension’s writers’ program and has published seven picture books (including “More Than Enough: A Passover Story”), this is where the fascination lies. “Every detail is important,” she says. “It’s like the wings of that butterfly in South America which cause a ripple effect, changing everything. Recently, I edited a line that began, ‘I remember Mama whispering in my ear,’ changing it to, ‘I remember Mama’s whispers.’ I was thinking about that young reader, and the first version seemed too harsh. I wanted a gentler, more lyrical phrase. I wanted to hand it to the child so that the words matched the whispers.”

What a picture’s worth

The illustrations help to make this abbreviated word count possible. Authors can dispatch with lengthy descriptions because the pictures can show so much at a glance. Sometimes, the illustrations can even add secondary stories and characters.

But another picture book secret is that no matter how seamlessly the pictures and words go together, the author and the illustrator often do not know each other. Sometimes, they’ve never even met. Unless the author is also an illustrator, they typically submit just the manuscript to the publisher, leaving the publisher to match it with an illustrator. “In a way it’s like we’re screenwriters,” says Wayland, “and we’ve written a script and we just have to hold our breath and see who gets cast.”

One final ingredient in the picture-book secret sauce is time. “The shortest time it took me to write a book was six months,” says Paul. “Then you have to find a publisher – more months and years. Once a manuscript is accepted by a publisher, it’s time for them to choose an artist – more months, possibly years, plus more time for the artist to actually create the illustrations. Once the art is in, it usually takes another year for the book to be printed and reach the bookstore.” During that time, a lot of different hands touch the project – the writer, the book agent, the editor, the copy editor, the illustrator, the art director, the printer – whose collaborations all ideally elevate the final product. 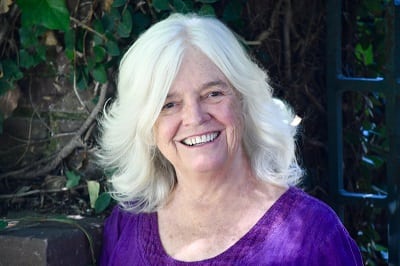 Ann Whitford Paul has written more than 20 picture books – and a book about how to write them. PHOTO COURTESY ANN WHITFORD PAUL

Knowing these little secrets about picture books has made story time a lot more diverting for me. Now, when I’m reading my daughter a book that we’ve read hundreds of times before, I notice the universal themes, the sparseness of language, how the illustrations and text build upon each other. I notice how the ultimate bar is set higher than just an enjoyable read. “Even when a child and his or her parents read all 32 pages,” says Fields, “the book isn’t really a success until that child looks up and says, ‘Read it again.’”

It’s only then that we know the book was more than a meal – it had the secret sauce.

Want to go exploring and bring home some new picture books for story time? Visit your local public library and chat with the children’s librarian. Or check out an independent bookstore such as Children’s Book World in West L.A., Vroman’s in Pasadena or Once Upon a Time Bookstore in Montrose. Booksellers in stores like these take pride in knowing their stuff and can lead you to the best of the best.

Kate Korsh is a regular contributor to L.A. Parent and an aspiring picture-book author who has been studying the craft in classes and conferences.