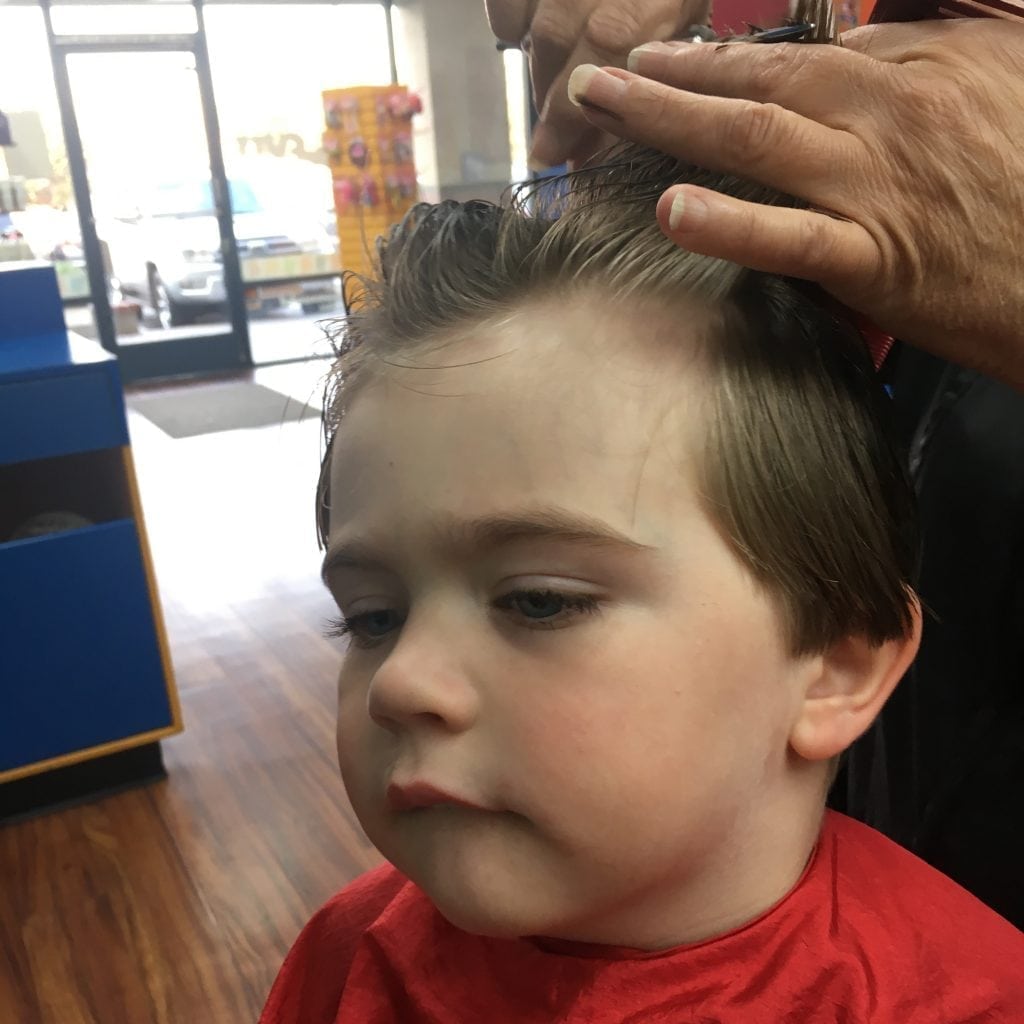 This column is about style. I know it exists – even after we enter parenthood. Plenty of Millennials have it. All one has to do is walk around the Silver Lake Reservoir on a Sunday morning and watch the hipster daddies somehow make mustaches, macchiatos and mastiffs work with their perfectly quaffed hair.

But me? I feel like I need a makeover. Between diaper changes and tantrum-preventive negotiations, this papa could use some pampering. The other day, while gathering the car keys, diaper bag and coffee mug for a little outing with the boys, I suddenly froze and glanced down. Dude. Look. At. Your. Clothes. There I stood in khaki pants, sneakers and a national park T-shirt, all topped off with a vintage-inspired baseball cap. What happened? Failing new dad. Sad.

My current look is partly due to happenstance. As I was coming of age, hipster style borrowed from the dad clichés of old. There was even an ironic 1980s dad-style how-to at many local Urban Outfitters. Many males of my generation adopted this pastiche with trend-setting bravura. Dad style, however, is no longer cool, and I have been left way out in the cold. I don’t really care, but what does my lack of style consciousness mean for my sons, Hank and Leo? After all, I am also an L.A. dad, and residing in one of the trend-setting capitals of the world requires a bit more interest in the latest fads. My wife, Kate, and I try to make sure the boys look cooler than their parents. It’s not too hard. But you know what is hard? Styling Hank’s hair.

Hank was blessed with his father’s straight, shaggy locks and he likes to keep them that way. But Kate thinks Hank’s hair needs some love. While pushing his stroller through Culver City parks or over Abbot Kinney sidewalks, she sees other boys sporting fauxhawks, Frenchman fades and fancy dandy high-and-tights. She tells me: “Hubs, Hank needs a haircut.”

Hank is 3 and a true “threenager.” When it comes to his hair, he does not like to be messed with. He doesn’t like washing it or even touching it. He’s fiercely protective of those dingy bangs. I happen to like the longish hair on him, too, but every month or so Kate reminds me again: “Hubs, Hank needs a haircut.”

I dread it, and not because of a perverse need to preserve those shaggy strands. It is the scene at the barber shop (sorry, “fashion studio”) that I dread. I argue: Why not wait until Hank morphs into a more mature, style-conscious 4-year-old before we subject him to shears? That might spare the poor hair stylist from Hank’s cacophonous cries, which rival those of Linda Blair (from the film “The Exorcist” for you horror newbies).

Kate, my love, has stayed insistent. She began taking Hank to a friend of hers in the nether regions of north Orange County. This hair stylist is talented and, more importantly, patient. With a son of her own, she treats Hank with firm care. Sometimes, the incessant whining and head whipping makes for a condensed hair-styling experience, at which point Hank ends up with a cut more like Boy George than Boy Wonder. But one day, Hank managed to contain himself. The stylist neatly parted his hair, blended the back and cleaned him up around the ears.

A proud grin erupted on Hank’s face when the ordeal was, at last, over. All that ugly rage and threenage angst drained away. I asked him why he liked having his hair styled this time. “Momma let me watch a ‘Paw Patrol,’” he answered. Ah. Desperate parents have their methods.

No matter how you cut it, Hank will always have my straight, scruffy browns. But I’m proud of him for eventually embracing a bit of a style upgrade. If he can do it, I can, too.