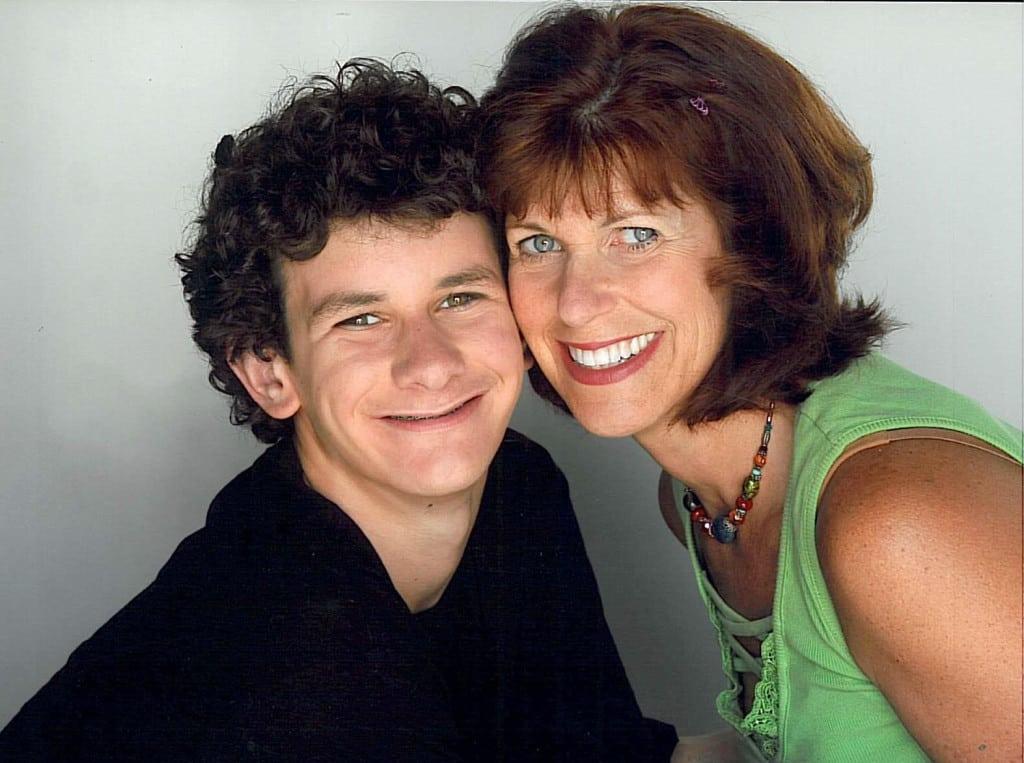 Every parent is proud of their little darling’s accomplishments, from the finger paintings on the refrigerator to – in the case of some of our Hollywood-bred children – the National commercial airing during the Super Bowl. We adults recognize the difference between these two accomplishments, but kids might feel much more excited about their artwork on the fridge than about the day they spent on set eating cereal. And that’s just how it should be.

When parenting child actors, it is our job to limit discussions about “the business” to other adults.

I am an actor, and when my son was 4, he didn’t want to sit in the lobby with the group of strangers at my audition. So, just this once, I decided to hold him and do the audition. After all, I was auditioning for the part of a mom. To my surprise, he got the spot and not me!

I was concerned that my rambunctious toddler wouldn’t listen to the director, and that this would be a disaster. Amazingly, he was obedient, polite and took direction like a pro.

That is when it hit me: Kids don’t feel the pressure of doing well on a set unless we put pressure on them. They have no idea what a “job” is, or what a “national commercial” is. In my opinion, they shouldn’t know that. Their job should be to have fun, be themselves, listen and be respectful, just as if they were in school or at a family function.

This is how I handled it with my son. He went on to book more than 15 commercials within the next few years and I never mentioned the words “job,” “national” or “pay check.” When he had an audition, I said, “Hey, Honey, we are going to see that nice lady, Sheila Manning, who has the candy in the lobby. And then after we will stop to get some dinner and do our homework.” When we went into his agent’s office, I said, “We are going to see your friends Judy and Julie. They want to see how much you have grown!”

I gave him enough information for his brain to handle and not enough to make him feel that he was an adult who had to get a job, or had to please anyone.

I now coach a lot of children for TV, film, and commercials, and find that the ones who are the most relaxed, at ease and themselves are the ones whose parents are there to provide transportation, feed them and love them – no matter what!

I have also seen some parents so overly involved in their kids’ careers that it has cost the kids jobs. Nobody wants to work with kids if the parents are nightmares. Seriously. Let the agents, managers and directors tell them what to do.

The temptation after an audition is to ask your little one, “How did it go?” I ask you, how the heck do they know? I am an adult and I don’t know after an audition. For all I know, I could be no closer to a booking than the Man in the Moon. My goal is to do my best and have a good time. The rest is out of my control. Asking a child how they did puts undo pressure on the child to know something they cannot possible know.

Your only question should be, “Did you have fun?” Then quickly move on to the next task at hand. Let’s remember that they are kids first, actors second.

Judy Kain has been a professional actress for 37 years, appearing in more than 350 commercials and 80 roles for film and television. She won a SAG Award for her recurring role on the Emmy-winning show “Mad Men.” Kain is owner of Keep it Real Acting Studios, which offers classes for all ages and ability levels.