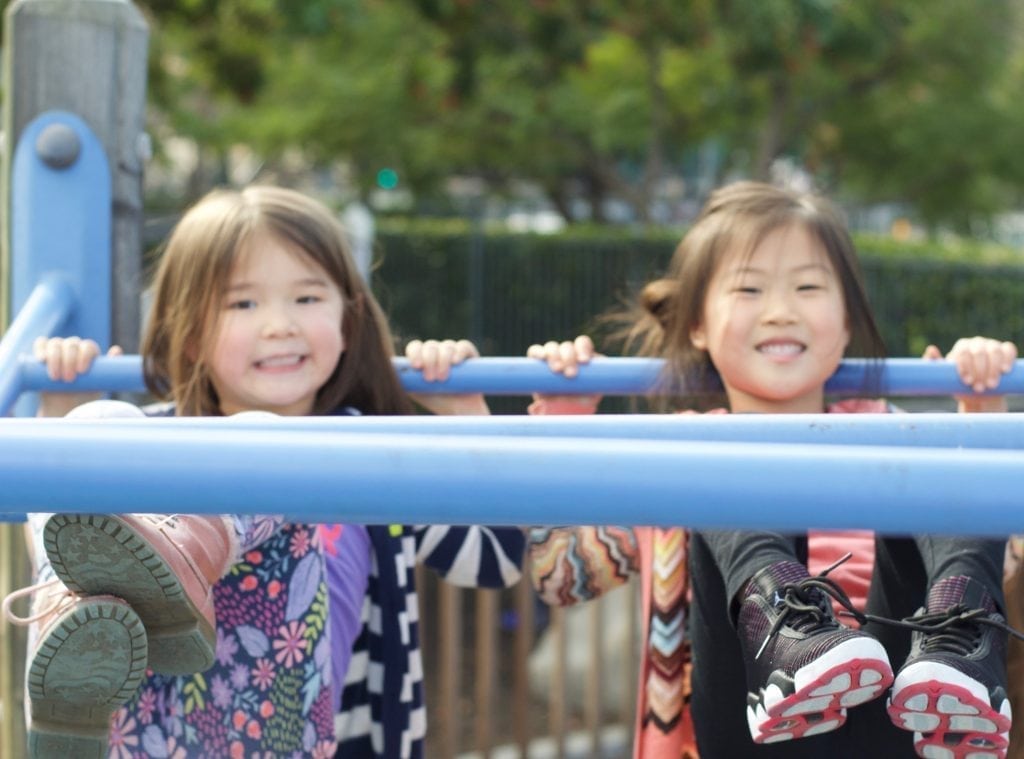 Last fall, as I watched my son run down the walkway toward his new kindergarten classroom, I noticed that he appeared tinier than usual.

I looked at the other children, products of preschools in Los Angeles, flowing past him and realized that he was, in fact, considerably smaller than most of them. As his R2-D2 backpack flapped against the backs of his knees, I wondered whether we had made a mistake sending this peanut of a boy to kindergarten at age 4.

With his late-August birthday, he had barely made the kindergarten entrance cutoff, but his preschool teachers had believed he was ready. They were great, but I have since learned that there is more we, as parents, could have done to help develop the academic and social skills our son needed for kindergarten success.

Since the brain develops most of its neurons – and is most receptive to learning – in the period between birth and age 3, parents play a key role in helping lay the critical foundation for their children’s academic success.

Keeping in mind that every child is unique and schools have different philosophies, here is what some experts say your child should learn during the preschool years so that they are ready for kindergarten developmentally, physically and emotionally.

The Art of Conversation

Beyond learning the alphabet, developing a robust vocabulary in early childhood is key to long-term success in communicating with others, controlling impulses and managing day-to-day social-emotional situations. “Children need to be exposed to words, not just commands,” says Schellee Rocher, senior director of Provider Network Operations for Los Angeles Universal Preschool (LAUP), an organization focused on improving preschools in Los Angeles.

Along with exposing your child to other kids, it’s important to have meaningful conversations to help develop their vocabularies. Rocher points to LAUPs “Take Time. Talk!” tool, available online at laup.net/for-parents-families/resources, which offers conversation prompts for parents and caregivers to use with their early learners throughout the day.

For instance, at the grocery store, parents might say, “Tell me all the kinds of foods you think we’d find in the freezer section.” Bath time warm-up questions can include prompters such as, “Do you think the rubber duck will sink or float? Tell me why you think that.”

These conversation starters stimulate whole-sentence answers and can be used in the car, during outdoor play or at the doctor’s office. 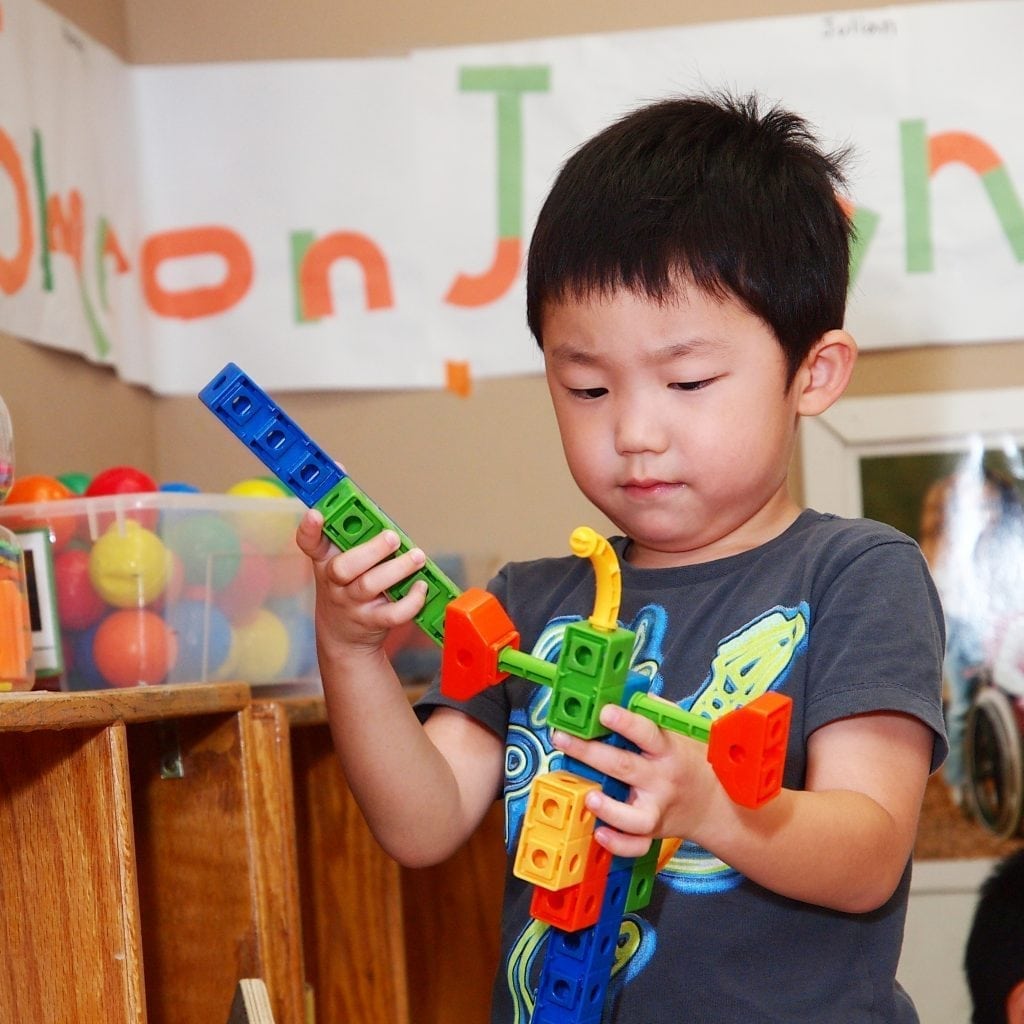 Manipulative toys help preschoolers build small-motor skills that will be needed for tasks such as writing with pencils and cutting with scissors. PHOTO COURTESY LAUP

Drawing, dancing and make-believe play should be nurtured at home and school, says St. James’ Episcopal Preschool Director Patricia A. Joseph Thomas. “If we tell a child to paint a picture of a tree, we might ask, ‘What did the tree look like?’ ‘Do you have something like it in your back yard?’ ‘What would it look like without any leaves?’”

Such engagements extend the learning process and encourage children’s creative thinking. Activities such as dramatic play help young children organize, create sequences and negotiate rules, all of which are important elements of social-emotional development.

There’s a good reason that kids’ programs focus so much on using Play-Doh and crayons. Those simple crafty activities are actually strengthening little hand muscles and build important motor skills that will help with tasks such as writing with pencils and cutting with scissors.

And no, swiping on an electronic tablet is not a substitute. “My co-worker and I were shocked when we placed puzzles on the floor and a lot of students didn’t know what to do with them,” says Anet Danielyan, a mother and a kindergarten teacher at Kittridge Elementary School in Van Nuys

Puzzles, LEGOS, blocks and other manipulative toys also allow kids to create from scratch, which Danielyan describes as “the highest level of thinking.”

That said, you don’t need to worry if your child is on the smaller side or not showing signs of being a born athlete before considering preschools in Los Angeles. “People may hold back kids for maturity reasons or something like not being potty-trained,” says Sheryl Cohen, Ph.D., director of elementary and early education at Pilgrim School in Los Angeles. “But I don’t worry much about physical development because children grow at their own rate.”

Most educators will agree that kindergarten today is what first grade used to be. The craft-making and circle time I remember from my own kindergarten experience has given way to 5- and 6-year-olds spending a good portion of their days on reading, writing, math and critical thinking.

So how do you help your child spend time quietly focused on a project? “Reading, reading, reading,” says Cohen. “The more time you read and talk to your child, the more they’ll engage with you and stay focused on one topic. Our goal by the time kids finish the 4-year-old program is to be at 15 to 20 minutes of sustaining an activity without needing to take a break.” 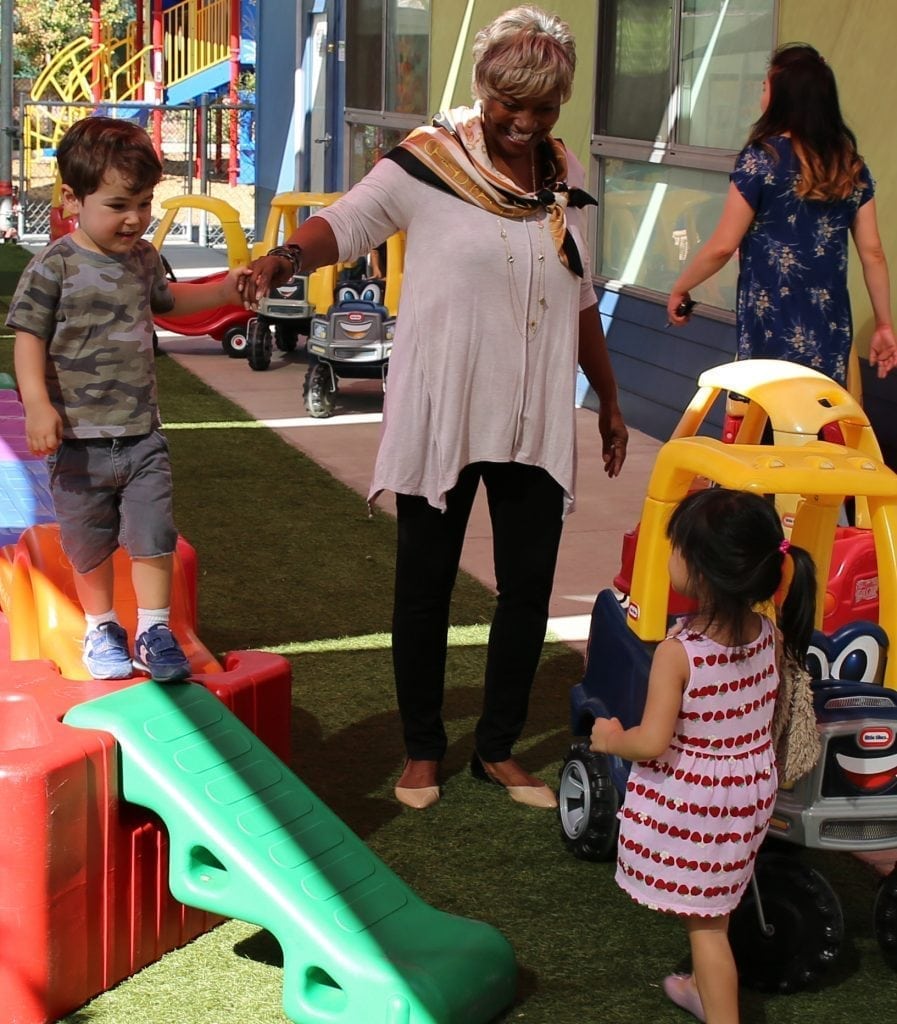 Going beyond attention span and engagement, persistence is another key factor in elementary school.

“If they trace their own hand with a pencil and the picture doesn’t come out quite right, do they fall apart? Or do they try it again?” asks Rebeca Andrade, assistant director of early education and extended learning programs for the Glendale Unified School District. “If they do it again, you start to see that it’s getting better, but it can be a frustrating process.”

In teaching her own kindergarten class, Danielyan has noticed more and more that kids are coming to her with problems rather than figuring them out for themselves.

“Sometimes parents are so quick to give the answer instead of giving kids time to solve their own problems,” she says. She gives the example of a child not being able to find their shoes. “Say, ‘Let’s think about where you left them,’ rather than doing for them.” She recommends exercising this skill by giving multi-step directions that kids can more easily follow.

Andrade explains that kids’ social and emotional development is broken into several categories, beginning with developing a sense of identity in themselves and others. That becomes the foundation for developing relationships and a community.

“You want to see if your child can compare their own preferences or feelings to others,” says Andrade. “For example, they might choose a pink scarf for a friend because they know their friend likes pink.”

Understanding emotions is another part of that equation. “You want them to be able to say to a peer, ‘You’re silly!’” Andrade says. She also suggests paying attention to whether your child can use simple strategies for conflict resolution. “A preschooler should be able to ask another child who is painting at an easel, ‘When is it my turn?’ Being able to use socially appropriate strategies to negotiate is critical.”

Anyone who has dropped a toddler off at a daycare or preschool knows the agony of “the transition,” with screaming and crying and arms latching onto your legs as you try to walk out the door. It might happen overnight, or it could develop gradually, but eventually most kids learn to separate from their parent or caregiver and find comfort in other ways.

Andrade urges parents to pay attention to what brings their children comfort. “Do they ask for a favorite book when you drop them off at preschool? Knowing what comfort they need and seeking it out on their own is a good indicator that your child is ready for kindergarten.”

Navigating preschool is a process for parents, too. Here are a few tips to keep in mind:

Choose wisely. Whether you’re drawn to Montessori, Reggio, Waldorf or (like me) the preschool closest to your house, spending time in these environments before you make a choice is crucial. “You’ll feel it,” Thomas says. “You’ll know if you want to be part of that learning community.”

Take advantage of extracurriculars. If your child isn’t attending a formal preschool, get them out into the community through story hour at the library, craft events and other activities.

“The object is socialization, and you want to put your child in an environment where they’re around and playing with other children,” says Cohen. “If you have the luxury of driving around with your child, take advantage of public programs at places like Zimmer Children’s Museum, Skirball Cultural Center and Travel Town.” 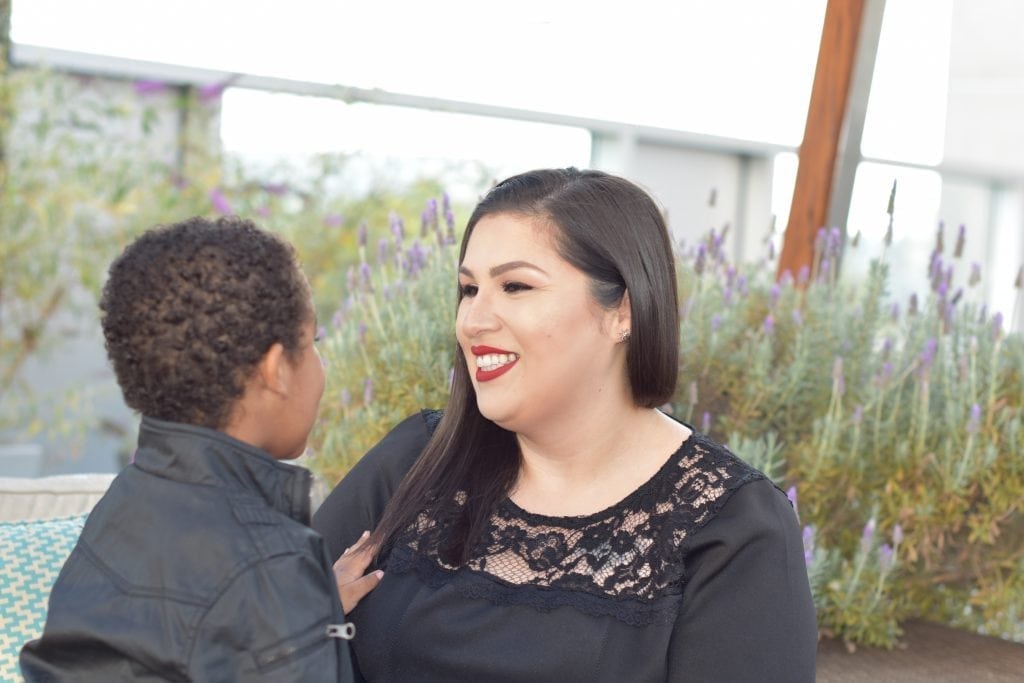 Susana Young had to become an advocate for her son after he was diagnosed with autism as a toddler. PHOTO BY JHOIEY RAMIREZ

Be your child’s advocate. Susana Young has spent the past two years preparing her 4½-year-old son for kindergarten. At 18 months, he regressed completely in walking, language and other developmental skills, which led to a diagnosis of autism.

While federal special-education law requires services for kids by age 3, Young has had to negotiate with LAUSD for specific services that have been recommended by her team of specialists. “In order to properly represent him in all these battles, I had to learn the language,” she says. “It requires an understanding of child development; for example, understanding appropriate goals at 18 months versus 24 months.”

Have realistic expectations. Parents often get stressed because their child isn’t running, writing, speaking or potty-training as quickly as other children. Rocher points out that pushing kids into activities that they’re not developmentally ready for can have an impact on their social-emotional development and self-esteem.

“It’s about educating parents on child development so they have realistic expectations and can support appropriate activities at home,” Rocher says. Ultimately, she says, a child who is loved, supported and safe will thrive at their own pace.

Sarika Chawla is an L.A.-based writer, editor and mom of two.