Moving happens to us all, and it is so much harder for families. It is that moment when the cold, infinite dark of the cosmic abyss takes you away from that earthly presence you once called home.

Believe it not, moving is actually ranked fifth in most stressful events in one’s life (and one day it may catch up to a death in the family and divorce). Simply changing your primary location tops bar exams, medical test results, job interviews and having a baby! Some of those “stressful events” can result in jubilation (counted all goes well). But moving just results in work, in packing up your life and then having to unpack it again.

My wife, Kate, and I have moved several times in our young lives, and each time has been more difficult than the last. And now we have cargo (our sons, Hank and Leo), and the accumulation of just more and more junk (I mean, belongings). Each time you move, marriages, egos and parenting skills are tested. There is, of course, the exhilaration of a new place – a new bigger space for your children, perhaps, a blank slate on which to make your stamp. These are the romantic and emotional underpinnings of moving, the greener grasses that tempt you.

In L.A., this is all complicated by the fact that you do not simply move from one neighborhood, village or borough to another. You move from one lifestyle to another. Wherever you go, this broad metropolis will blanket you and all the wonders and delights our city has to offer will be at your fingertips (unless it’s rush hour). But the specific area of L.A. that you decide to live in also ends up defining how you live your life.

I would argue that all the best places have this effect on individuals and families. And even if it is the area you just ended up in, or the place you have to reside for financial reasons, that place still ends up becoming a part of you. If you live in Santa Monica, you might just be a wealthy, fastidious intellectual. If you live in North Hollywood, you might just be a poor, fastidious intellectual. Kate and I have resided in several lifestyles now, and I would argue that sometimes it’s healthy to switch it up. Los Angeles has such a diversity of vibes, but then kids happen, and your vibe changes. You have to adjust. And so, my family has packed its bags and moved again, this time hopefully for good. Kate and I looked at our just-emptied boxes and gleefully tossed them away in the recycling bin.

We didn’t move far, not geographically speaking, at least. We moved from West L.A., where we tried for some peace and quiet amidst some incredibly busy surroundings. The Westside has changed into a tech hub, an uber-rich and trendy region – not in a completely bad way, but different from the sleepy area I knew from my childhood. I feel a little off characterizing our new home in the Valley. The whole area often wrongfully gets lumped together as the same thing: West Valley, South Valley, Van Nuys – it’s a surprisingly diverse region. Here’s my early characterization of my new neighborhood: It’s where families who work in “the industry” go to escape the clamor of Hollywood, where hip families shop local – only to find that all the local shops are hip chains.

When we told Hank that we were moving, he assumed it was to some distant country or state. “Are we moving to Hawaii?” he asked. “No, I wish. Just 5 miles away,” I said, “but 30 minutes with traffic.” Hank is almost 5, but moving is still confusing and traumatic for a kid. Even for Leo, at 2, the move was disorienting. As a child, I moved three significant times, each having its own effect on me. I was 4, 9 and 10. The older I was, the more difficult it was. I had established friendships. I had grown a sense of stability, consistency and place. Each time we moved, it felt much more complicated than starting over again – it felt more like having to evolve again.

Kate and I attempted to be sensitive to the hardship of leaving a place our boys called home. We started by trying to have them be as involved in the process as possible. I took Hank and Leo to open houses, to meetings with real estate agents. I talked to the kids about the new schools they would be attending. I even solicited Hank’s input on a three-bedroom mid-century fixer. His response: “The yard isn’t big enough.” That was helpful. Now Kate and I have secured a larger yard for Hank and Leo. And I’m glad the moving, for now, is over.

Isaac Parfrey is a writer, composer and L.A. native who enjoys roaming Southern California with his wife, Kate, and sons Hank and Leo. Follow him on Twitter @ IsaacParfrey. 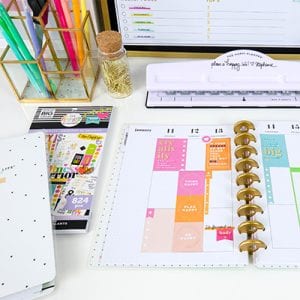 Teach Your Kids to Plan with These 4 Great Tips 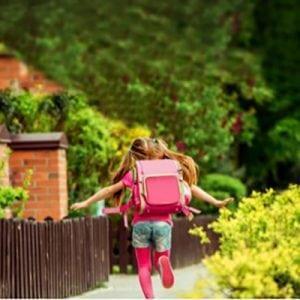 Finding the Successes in Your Child’s School Year 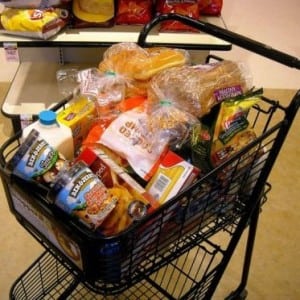 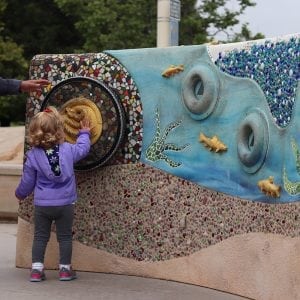 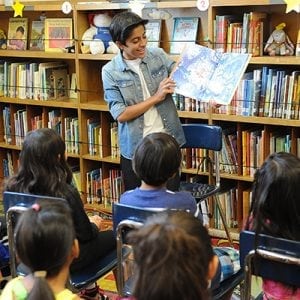 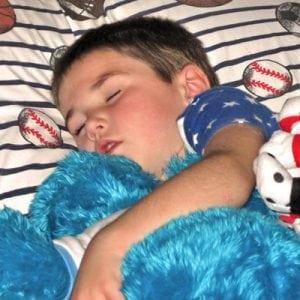